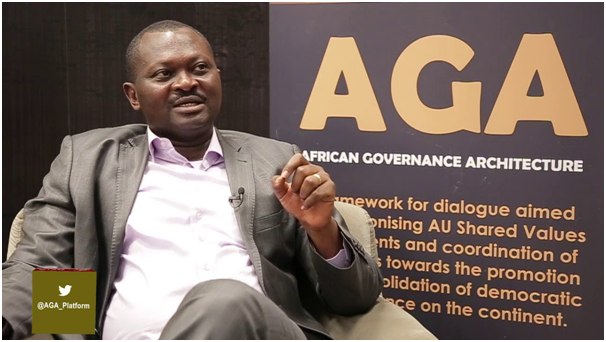 The overall political and institutional framework for the promotion of democracy, governance and human rights in Africa is the African Governance Architecture , established during the 16th Ordinary Session of the AU Assembly of Heads of State and Government in 2011 . Like the African Human Rights System, the AGA is composed of three principal pillars: (i) norms (ii) organs and institutions and (iii) oversight mechanisms.

It is inspired by the Constitutive Act of the African Union that expresses the AU’s determination to ‘promote and protect human and people’s rights, consolidate democratic institutions and culture and ensure good governance and the rule of law’. This determination is buttressed by related objectives and principles contained in Article 3(g and h) and Article 4(m) of the Act on the promotion, protection and respect for human rights, democratic principles and institutions, and good governance. These ideals are further reinforced by norms, pronouncements, decisions and instruments adopted by the AU in particular the African Charter on Democracy, Elections and Governance .

WHY AGA?
a) Accelerate the ratification, domestication, implementation and monitoring of African Shared values instrument

c) Enhance the capacity of AU organs, institutions and RECs to support Member States to strengthen governance and consolidate democracy through implementation of shared values agenda

d) Enhance popular participation and citizen engagement in attainment of democracy, governance and respect for human and peoples’ rights

e) Coordinate evaluation and reporting on implementation and compliance with AU norms on governance and democracy as envisaged by article 44, 45 and 49 of the ACDEG.

Guiding Principles
The following principles are derived from AU Shared Values particularly the Constitutive Act and the African Charter on Elections, Governance and Democracy
a) Effective participation of the African peoples in strengthening and consolidating democratic governance in Member States and continental affairs;
b) Respect for democratic principles, human rights, the rule of law and good governance;
c) Holding of regular, transparent, free and fair elections;
d) Promotion of the principle of separation of powers;
e) Promotion of gender equality and youth empowerment;
f) Promotion of transparency and fairness in the management of public affairs;
g) Condemnation and rejection of acts of corruption, related offenses and impunity;
h) Condemnation and rejection of unconstitutional changes of governments.
i) Strengthening political pluralism and recognizing the role, rights and responsibilities of legally constituted political parties, including opposition political parties. 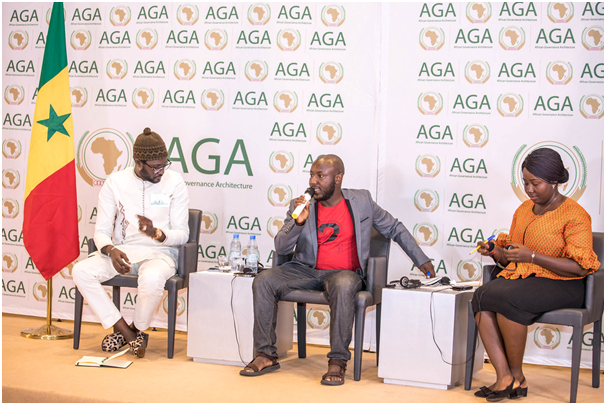 Shared Values Instruments
Shared Values are a means of accelerating Africa’s integration agenda through values and principles that are embodied in the various instruments, decisions and declarations that have been adopted by the Union. 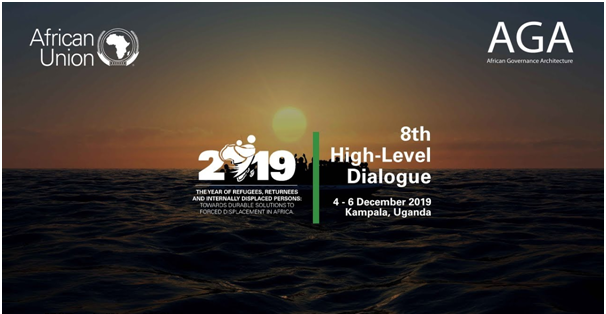 The respective mandates of the Platform Members point to the centrality of human rights, democratic governance and the participation of citizens for the transformative development and integration in Africa. 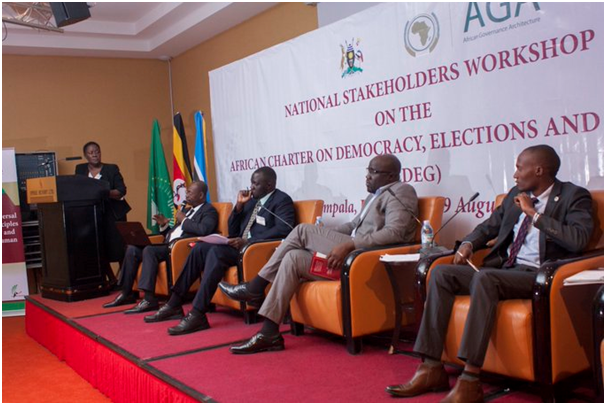 To operationalize the AGA, the Assembly of Heads of State and Government affirmed the importance of establishing an African Governance Platform in Assembly/AU/Dec.1 (XVI), a basis for facilitating harmonisation of instruments and coordination of initiatives in governance and democracy. Consequently, the Platform was established as the institutional framework of the AGA, composed of AU Organs, Institutions and Regional Economic Communities (RECs) with a formal mandate for the promotion and sustenance of democracy, governance and human rights in Africa. The Platform serves as a first concentric circle that draws inspiration and inputs from representative of AU Organs, Institutions and RECs and a second circle of continental stakeholders in the private sector, development partners, civil society and the diaspora. The Platform serves as the coordinating arm or catalyst for the achievement of the goals of AGA. In this role, it does not assume or duplicate the functions established by other policy organs, rather it provides a framework for interaction, active engagement, synthesis and convergence.

The Platform serves as the coordinating arm or catalyst for the achievement of the goals of AGA. In this role, it does not assume or duplicate the functions established by other policy organs, rather it provides a framework for interaction, active engagement, synthesis and convergence amongst them. The Platform is organized along five clusters and these are:
d. Constitutionalism and Rule of Law
i. Rejecting Unconstitutional Changes of Government
ii. Executive, Legislative and Judicial Systems

The AGA Secretariat is housed in the Department of Political Affairs of the African Union Commission (AUC) and serves as the coordinating hub of the Platform.

The Secretariat has over the last five years undertaken several critical and innovative initiatives aimed at facilitating the achievements of the objectives of the AGP. Specifically, in 2014, the Secretariat opened up new frontiers for citizen engagement, including development of engagement standards and mobilisation of women, youth and civil society to meaningfully participate in democratic governance processes and agenda on the continent. The Secretariat has further deepened synergy, coordination and cooperation among AGP members; contributed to the generation of knowledge on good governance and democracy in Africa; set standards for the evaluation and reporting on implementation and compliance with AU norms on governance and democracy as envisaged in the African Charter on Democracy, Elections and Governance (ACDEG); as well as enhanced joint engagement in strategic interventions, including coordination of interdepartmental efforts towards preventive diplomacy, conflict prevention and post-conflict reconstruction and development in Africa.

Working on the Platform 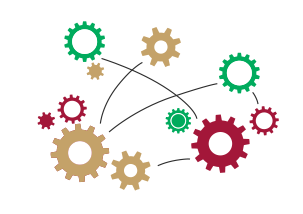 The Platform offers a flexible and dynamic meeting point that facilitates information flows, exchanges and dialogue; and promotes synergies, mutual complementarity, close coordination, collaboration and concerted action on democratic governance issues. In this capacity, it performs the following specific functions:
a) Coordinate efforts by Platform Members to accelerate the elaboration, popularisation, domestication and reporting of African Shared Values on democracy, elections, governance, human rights and humanitarian assistance across the continent;
b) Facilitate the harmonisation of instruments and coordination of initiatives in governance and democracy amongst Platform Members;
c) Evaluate implementation of the African Charter on Democracy, Elections and Governance as envisaged by Article 45(c) of the Charter;
d) Encourage the active participation of African peoples in democratic governance initiatives and programmes;
e) Foster a systematic exchange of information on democracy, governance, elections, human rights and humanitarian assistance across the continent;
f) Create a framework for dialogue and cross-fertilization of ideas and comparable lessons and experiences among the Platform Members and key stakeholders in the promotion of good governance and strengthening of democracy in Africa; and
g) Strengthen the capacity of Platform Members to track compliance and implementation of the AU Shared Values by AU Member States.