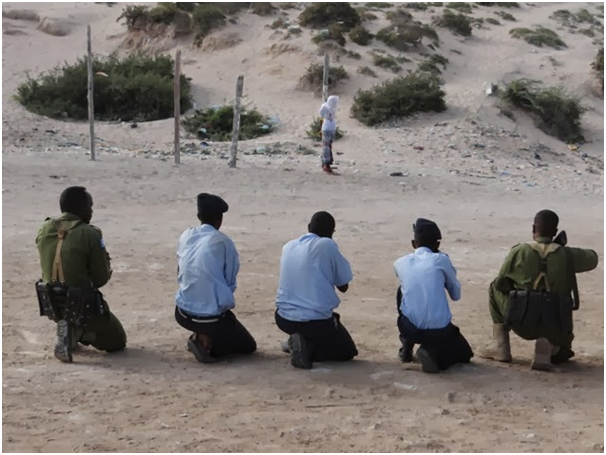 We bring cases against former military commanders, paramilitary leaders, and government officials who execute prisoners without a full and fair trial. Summary execution or extrajudicial killing is a tactic used to terrorize a population and enforce compliance. In nearly all jurisdictions, summary execution is illegal as an arbitrary deprivation of the right to life.
We are extremely concerned about the rapidly deteriorating human rights situation in the Sahel region, including alleged unlawful killings by armed Islamist groups, state security forces, and pro-government militias. These violations, targeting both civilians and suspected fighters, have provoked widespread displacement, deepened ethnic tension and undermined confidence in the state.
Since 2017, we have documented the killing of hundreds of civilians by armed Islamist groups. Seeking to justify killings by linking victims to the government, the West, or Christian beliefs, these armed groups have attacked churches, mosques, cafes, aid convoys and schools with unmitigated cruelty.

AU Watch fights to ensure that the voices of those murdered still ring out with truth. We represent people who have been brutally tortured and faced attempted murder under the leadership of former military officials. We hope that through our inventions people can finally reveal the truth about what happened to them and unmask the perpetrators who have lived in impunity for decades.

For more information, see Principles on the Effective Prevention and Investigation of Extra-legal, Arbitrary and Summary Executions Recommended by Economic and Social Council resolution 1989/65 of 24 May 1989.