“The cave you fear to enter holds the treasure you seek. This is the place of creative incubation. At first, you may find nothing happens there. But, if you have a sacred place and use it, take advantage of it, something will happen.”

Why AU Watch Media Studios?
Creative, informative and entertaining media outputs are at the core of our approach. At AU Watch we believe that media and communication can inform, connect and empower. They can help people, institutions and even governments bring about critical and lasting changes. 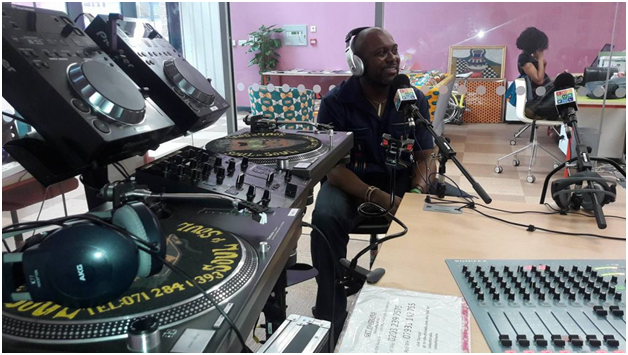 We are developing media studios in countries where we work. The Studios work within the framework of that Chapter’s mandate, with oversight from the Media, Outreach, Education and Communication Directorate.

For true democracy and the AU project to work, people need easy reliable access to independent, diverse sources of news and information. Most Africans and indeed the whole world are in agreement that African leadership has failed Africa. The AU and AUMS leadership have failed in their no-attempt to bring people into the conversation about the destiny of the AU, its Recs, institutions and organs and the manner in which we wish to be governed or not governed.

Recent AU Watch public-opinion surveys reveal that, after 56 years, over a billion of Africans have a very negative view of the AU. What is more disturbing, is that though the AU and AUMS knows that the people they claim to be working for, believe that the AU and its institutions are not fit for purpose, they apparently don’t care! They carry on regardless, pretending that the people of Africa have faith in the organization. It has gone on to create instruments, institutions, spaces and platforms for engaging with the African people, with the full knowledge and realization that they never mean to engage with us; that they never mean what they say, write, sign and even ratify! Put plainly and simply, our leaders at both the AU and AUMS have been quite disingenuous with us. They never mean to honor their word – whether it’s in the promotion or protection of human rights, or the eradication of corruption, or the provision of decent health and education facilities, you name it, they have dishonest with us!In the dead of night, whilst most us slept, and lately, in broad day light and in collusion with criminal elements in the business world, have robbed us blind. We no longer can tolerate the indignity of poverty, the violation of our rights, and the blatant theft of what belongs to all of us. Move aside we say, because we are taking over! We intend to have an Almighty say in the manner in which we the peoples of Africa are being governed.

A 2017/18 scientific poll conducted by AU Watch in ten African countries and in two European countries revealed the shocking extent of the ignorance about the AU, its institutions, and its programs. Even for those who had some limited knowledge about the AU, including very highly educated and supposedly informed people, the level of distrust and cynicism about the AU is embarrassing. For example, the survey revealed that nearly ninety-oneper cent of the people polled thought the AU is a useless, per diem drivenorganisation and nothing more than a bureaucratic talking shop for some of Africa’s dictators. Many called it “spineless”. Asked whether they trust the AU or if it is fit for purpose, eight-eightper cent want to see it abolished, as it had no meaningful effect on their lives. Ninety-seven per cent of the ‘ordinary’ African citizen had no clue about the various bodies or programs of the AU. Many did not even know where the headquarters of the AU is located and what it is doing. For those who knew something about the AU, many believe that like its predecessor that was incapable of securing democracy and human rights, promoting peace and security, the AU, similarly, is a useless organisation that would not make their lives any better.

What was surprising for the AU Watch researchers were the levels of mistrust and lack of belief about the work program of the AU even amongst AU staff. Of the AU staff polled, sixty-nine per cent believed it could be a force for good, eighty-sevenper cent, however, did not believe that the organisation in its present form and with the current leaders in place, can resolve Africa’s problems. Cynicism about the AU amongst ordinary Africans could not be more evident, as was demonstrated by the question if they thought the AU could oversee the unification of Africa. A hundred per cent of the recipients replied that it will not happen even in their grandchildren’s life-time. Interestingly ninety-eight per cent of those polled know the EU and even where the various bodies of the EU are located. Asked what the function of the EU is, ninety-one per cent answered to “work for their people and make Europe rich” and give aid to Africa. 29 percent called aid to Africa “Europe’s left over.” Ninety-five per cent of the Europeans polled have never heard of the AU and of those who knew about the AU, ninety-eightper cent thought it was it not fit for purpose.

As Africans are, we able to change those views? The AU has the potential to be a force of tremendous good and progress, if only it is able to get its act together and seriously work for the African people, and bring the vast majority of us into a conversation with it. In our view, the AU, is without doubt, our foremost regional forum for facilitating international cooperation amongst ourselves to promote democracy, human rights, multidimensional security, and the advancement of sustainable and inclusive development. For the last 50 years, the AU and the AUMS have demonstrated that they have no inclination of bringing all of us into a conversation of how we think we should be governed. Don’t you think that we the peoples of Africa should actually be consulted, properly, as to whether we even want an organization called the AU? And if we say yes, shouldn’t we be involved in saying what kind of AU we want? Though the Constitutive Act of the AU refers to the creation of space for the inclusion and participation of civil society in its processes, and though various advocacy opportunities for civil society are also provided for in the structures of the AU, in truth none of us have properly been invited to the AU jamboree.As Professor LPO Lumumba puts it succinctly – “there is no shortage of laws in Africa. We have a forest. … Africans are quick to sign on sight, anything that needs signing, but without the slightest inclination of implementing what they have signed and ratified.” Well … in that regard, we the people of Africa considers it an honor to write ourselves an invite to the AU party – a conversation we would say. 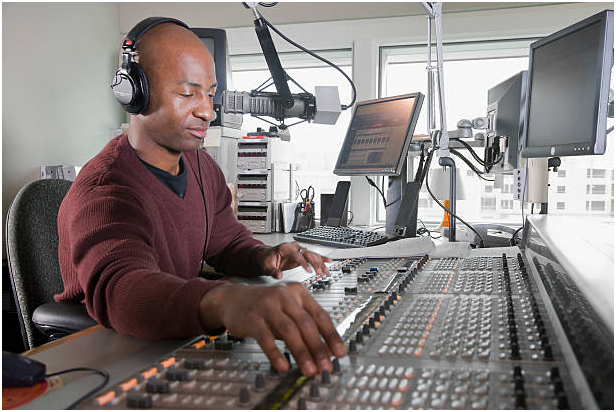 We work with our team of creative writers, audio producers and video producers to deliver professional media productions for use on your website and off-site online networks. We can work from the ground up with individuals, creative agencies or businesses to launch a new podcast or video content series. Our team is also well versed in consulting and enhancing current media productions, while providing digital marketing strategies to increase audience, website traffic and new lead conversions.

We have an extensive range of skills to call on – directors, camera & sound crew, editors, graphic designers, web programmers, composers and illustrators. We also have strong contacts all across Africa particularly in human rights, media, education and development. Our partners and clients include the AU, AUMS, and dozens of regional and international organizations. 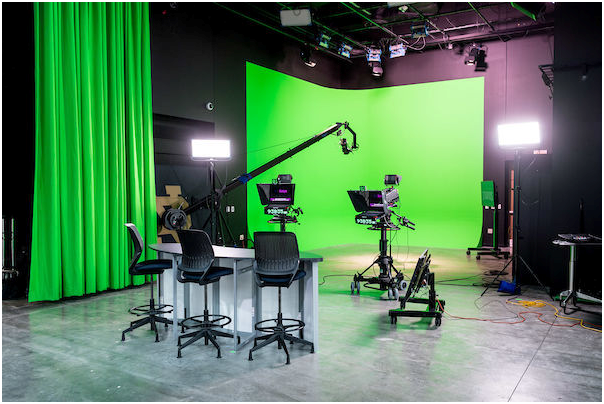