Government restrictions on civil society are an important feature of democratic regression across Africa. In the last several years, democracy indices have recorded that many African governments have closed civic space. Authorities have used a wide range of tools to constrict the space for dissent and contestation; some of their tactics are blunt, others are more subtle. While much has been written on this phenomenon, less attention has been paid to the ways in which civil society organizations (CSOs) are seeking to counter it. Yet African civil society has begun to respond to the assault on civic freedoms.

If democracy is fundamentally about engaging people in the decisions that impact on their lives, then the ability of citizens to interact with political institutions is critical to the future of democratic systems. Civil society organisations, like AU Watch, can act directly to solve critical problems, but our indirect effect might be just as important: allowing individuals to participate, collaborate, and—in the process—develop into citizens capable of upholding democracy.

Civil society organisations are independent from the state, not-for-profit, and often rely on volunteers from their communities. They range from small community-based organisations to larger non-governmental organisations and often campaign and advocate for improvements to human rights. Effective civil society organisations help build inclusive societies and accountability in political systems. CSOs act as vehicle through which citizens can aggregate their interests, voice their preferences and exercise power necessary to affect t sustained change. 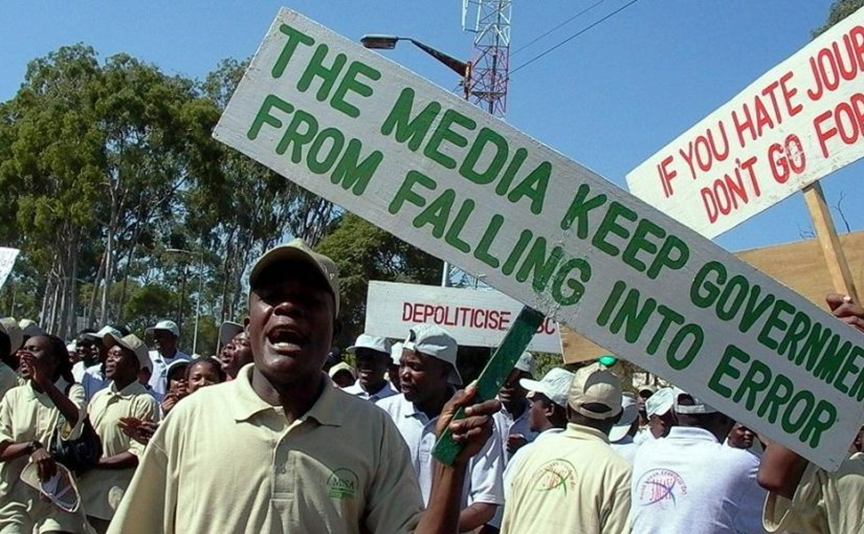 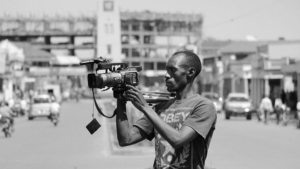 Engagement with civil society is an element of AU Watch’s work in advancing democracy. We know that citizen-led activism can help transform how the AU and its Members practice what they are preaching. The point is not to supplant or bypass regional and national governance. Rather, AU Watch helps citizen groups take actions that engage these institutions. Whether advocating for specific policies, providing information on economic challenges, monitoring the implementation of a policy, or raising awareness about public needs, citizens can contribute to policy making and change at both the regional at national levels.

We look for opportunities to support civil society capacity by helping to ensure an enabling environment exists for us and our collaborators to operate effectively.

Governments that seek to reduce space for independent civil society have many times exploited cases in which civil society is fragmented, lacks deep roots in local communities, and is highly dependent on foreign funding. As CSOs we must address these structural weaknesses by improving our reach and building stronger and broader civic coalitions.

AU Watch is rolling out a Civic Watch Space project with a number of associations and NGOs across Africa. This initiative aims to monitor and record threats to civil society and help CSOs across the continent coordinate their actions. The collaborative online tool seeks to better assess the state of civic space and protect and expand the freedoms that have come under threats. The project will collect information on of cases in where governments are undermining fundamental rights, including instances in which CSOs are fighting back.

Interested to join the movement to protect civic space? Please get in touch.