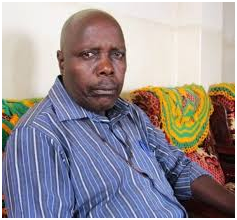 In Uganda, Mpagi Edward  was wrongly convicted of murdering a neighbour over a land conflict and sentenced to suffer death.
He was locked up in prison for 18 years after being falsely convicted robbery and murder, before finally being released. It was later discovered that his alleged victim was still alive, but court had ruled that he had died. He narrowly survived the hangman because of political tensions in the 1980s. Many of his colleagues on death row were executed in 1991, 1993, 1996 and 1999. 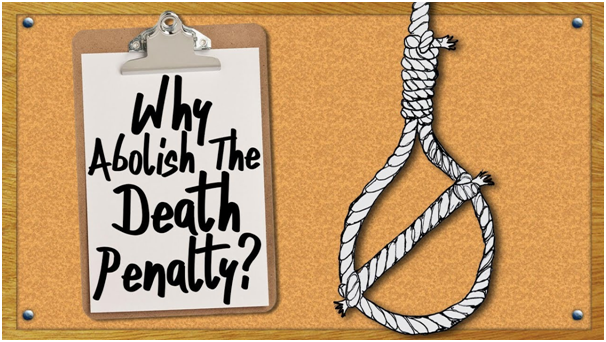 At both global and continental levels there is an observable trend towards the abolition of the death penalty. More than two thirds of all states have now either abolished the practice or have long-standing moratoria on its use. Though we have noticed a slight increase in the actual number of executions, the overall decline is unmistakable.
This trend of state practice can be read in conjunction with an interpretation of international human rights law as progressively abolitionist. At the time of its drafting the International Covenant on Civil and Political Rights (ICCPR) made a provision for countries which had not already abolished the death penalty, but established stringent conditions under which it could continue. Article 6 was also drafted in such a way that it envisages and indeed facilitates the abolition of the death penalty over time.

AU Watch is against the death sentence, regardless of the crime or circumstances. Capital punishment equals to inhumane treatment and torture. We know that the death penalty is usually a sentence given at the end of an unfair trial and is carried out according to terms that are often discriminatory. We also know that the so-called deterrent effect of the death penalty has never been proven. The last resolution of the United Nation General Assembly calling for a universal moratorium on the death penalty was adopted by 117 countries in December 2014 and confirms the growing international momentum in favour of universal abolition.

Our mission is to:

Restrict the use of the death penalty around the world, so fewer people are sentenced to death and executed

Provide access to justice and address miscarriages of justice

Protect the human rights of vulnerable prisoners, such as juveniles and those with mental disorder

More About Our Work 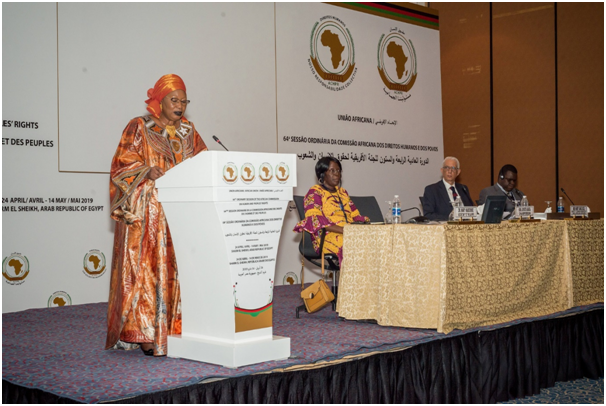 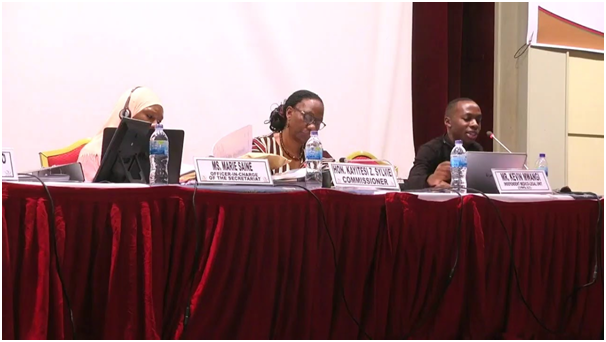