Making It Possible And Easier For All Of Us To Vote

Millions of Africans will go to the polls in 2020 to participate in the most sacred of all democracy’s rituals, to elect their leaders. There will be presidential, and in some cases also parliamentary elections, in Burkina Faso, Burundi, Central African Republic, Cote d’Ivoire, Ghana, Guinea, Niger, Seychelles, Tanzania and Togo. Parliamentary elections will also take place in Chad, Mali, Ethiopia, Cameroon, Comoros, Egypt, Somalia, Liberia and Gabon.
In theory, each election will give Africans the opportunity to shape their future by electing their preferred leaders to man the affairs of their countries. But as has been seen in previous elections in Africa, it’s never quite that straightforward even as some progress has been made.
Voting should be the cornerstone of democracy, but our election system is challenged by persistent barriers to voting and unprecedented new threats. Beyond the usual mix of ethnic and religious debates and rivalry in African national elections, other factors have had an impact on both the outcome and perception of the outcome of elections. One more modern factor is how open the political space is in each country. Of recent, African leaders have taken to shutting down of social media during these tense election periods as has been seen in Uganda, Chad, Gabon, Burundi and Togo.

The Elections Program works toward a strong and modern voting system where all eligible citizens are motivated to vote, can do so with ease, and can reasonably trust that election outcomes are legitimate. 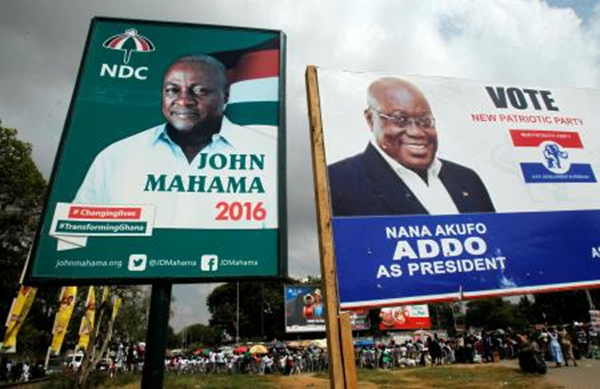 We:
• Work to ensure that all Africans, especially those who have been historically underrepresented at the polls, have the opportunity to fully participate in the democratic process and freely vote for the candidates and issues that represent their communities. The challenges are varied and unlikely to be resolved with a one-size-fits-all solution. Accordingly, our approach is multifaceted and collaborative. If you are interested in assisting or collaborating with us, please fill the form.

• Engage in research & analysis and develop feedback from the field.

• We give you the news and tell you what’s happening with elections in Africa.

Want much more in-depth information about the elections?

The map just gives you the basic info. But you can get much more up-to-date and in-depth coverage if you sign up to our Insiders Newsletter:

For a taste of what to expect from our election coverage, check out this free preview from June 2018.

Here are the upcoming elections in list form. The exact dates are liable to change. We recommend you read this piece: How African countries are dealing with elections during COVID-19 from 20 May 2020.

We collaborate with AU Watch’s Pan-African Institute of For AU Studies to produce the Journal of African Studies on the African Union, where we submit articles on elections and governance.

Want to know more or take part in our democracy project? Write to us.