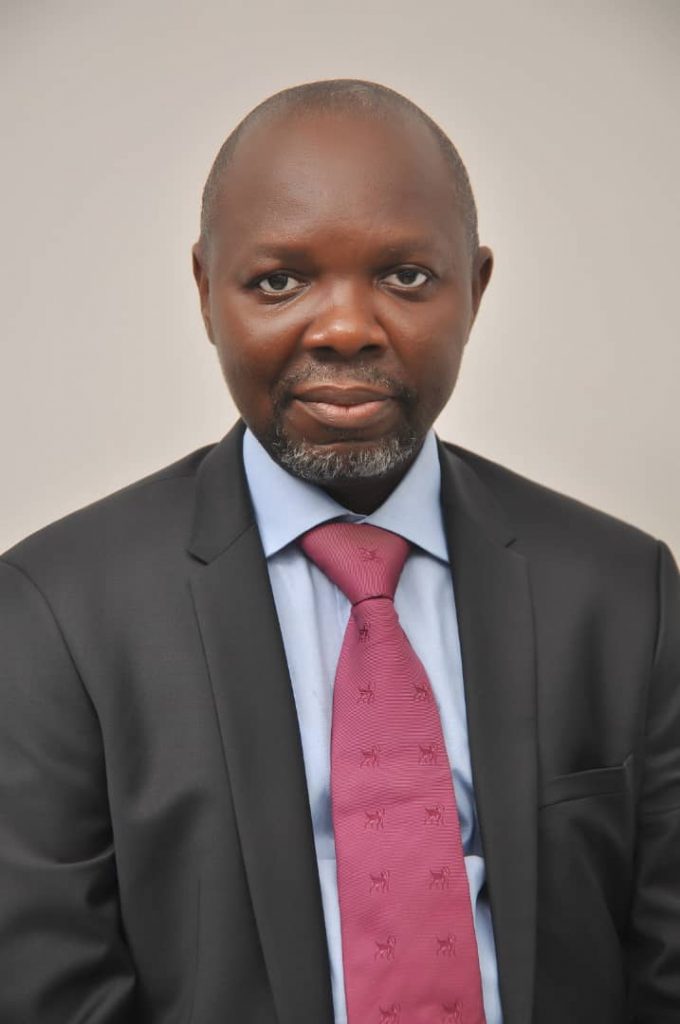 Solomon holds the LLM and LLD degrees in international human rights law from the University of Pretoria and the LLB degree from the Rivers State University in Nigeria. Apart from his academic work on the regional and sub-regional human rights systems in Africa, Solomon has had practical experience in the continent’s human rights architecture havig previously worked as a Senior Legal Consultant at the African Commission on Human and People’s Rights. In the NGO sector, Solomon has also worked as a Senior Legal Advisor with the African Regional Program of the International Commission of Jurists (ICJ). A two-term Dean of Law at the Niger Delta University, Solomon has also consulted at various times for international courts in Africa. He is a firm believer in the African rights system and a vibrant member of the human rights community in Africa. 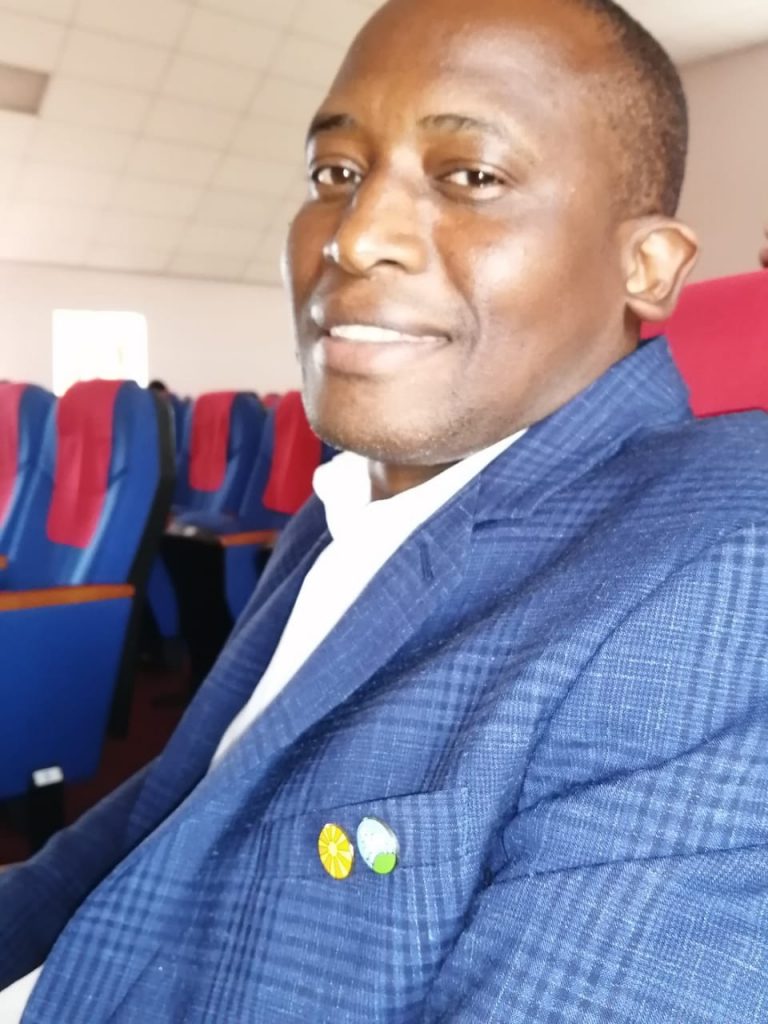 Mr. Lloyd Kuveya is a passionate human rights defender, public interest advocate and a former judicial officer in Zimbabwe with a wealth of knowledge and experience in the field of human rights, rule of law and democracy.

After completing his LLB Honours degree at the University of Zimbabwe, he proceeded to read for an LLM in Human rights and Democratisation at the University of Pretoria’s Centre for Human Rights in 2006. MrLloyd Kuveyaworked as a project lawyer and regional advocacy manager for the Southern Africa Litigation Centre in South Africa. He also worked as a researcher at the Constitutional Court of South Africa, where he contributed to the development of human rights jurisprudence. In 2012 Lloyd joined the International Commission of Jurists where he led a team investigating grave human rights violations in Zimbabwe and facilitating the training of lawyers, judges and prosecutors in Zimbabwe and the SADC region in general.

In 2015 to 2017. MrLloyd Kuveyawas the Executive Director of the Zimbabwe Human Rights NGO Forum, and led the human rights agenda of this critical civil society coalition. During that period, he was on the board of several NGOs in Zimbabwe, including NANGO, Crisis in Zimbabwe Coalition and a Zimbabwe Human Rights Commission UNDP funded program. In 2017 Lloyd joined Amnesty International’s Southern Africa Regional Office as a research consultant. He is currently working as a research and advocacy manager at Amnesty International, Zimbabwe.