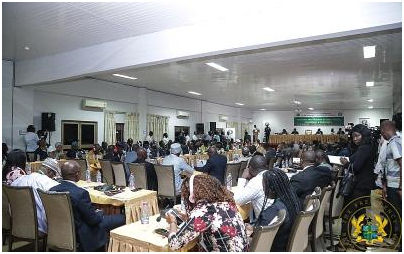 Regional Economic Communities are the building blocks of the African Union. The 1980 Lagos Plan of Action for the Development of Africa and the Abuja Treaty of 1991 establishing the African Economic Community provide the framework for Africa’s overall economic integration.
Africa’s RECs do not only constitute key building blocks for economic integration in Africa, but are also key actors working in collaboration with the African Union (AU), in ensuring peace and stability in their regions.As the building blocks and implementing arms of the African Union (AU), the RECs have been central to various transformative programs of the continent, including the New Partnership for Africa’s Development (NEPAD) adopted in 2001, and the AU’s Agenda 2063 adopted by its Summit in January 2015, and its First Ten-Year Implementation Plan adopted by the 25th Summit of the AU in June 2015.

Beyond their role in peace and security, RECs have the immense challenge of working with governments, civil society and the AU Commission in raising the standard of living of the people of Africa and contributing towards the progress and development of the continent through economic growth and social development.

Engagement with Civil Society
In their founding Treaties, all the RECs acknowledge the crucial role of civil society in helpingachieve their economic, social and political integration objectives. They have committedthemselves to involving civil society in decision-making and the integration process. More or lessformal interfaces between the RECs and civil society have been set up in the form of the EastAfrican Civil Society Organisations Forum (EACSOF), the West African Civil Society Forum (WACSOF)and the SADC Council of Non-Governmental Organisations (SADC-CNGO). 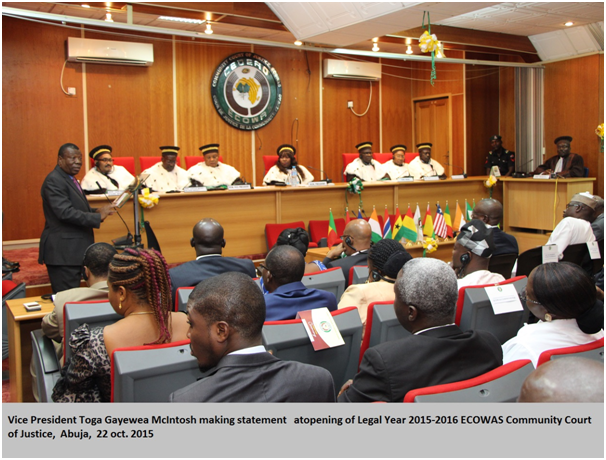 ECOWAS is a fifteen-member group of West African states formed in 1975 to promote economic integration of member states. Its founding Treaty did not contain any references to human rights. Gradually however, protocols adopted under the Treaty incorporated different rights in their scope, culminating in the 1991 ECOWAS Declaration of Political Principles which expressed, amongst others, a determination by member states to respect fundamental human rights as embodied in the African Charter. In 1993 the Treaty of ECOWAS was amended to recognise promotion and protection of human and peoples’ rights in accordance with the African Charter as a fundamental principle of ECOWAS.

The EAC Treaty establishes the East Africa Court of Justice (EACJ) as the judicial organ of the EAC with the responsibility to ensure adherence to law in the interpretation, application of, and compliance with the Treaty. The EACJ is vested with an initial jurisdiction over the interpretation and application of the EAC Treaty and other original, appellate, human rights or other jurisdiction at a subsequent date upon a determination by the Council of Ministers.

Not long ago, the SADC Tribunal, the Tribunal of the Southern African Development Community, was a proud landmark in the pristine Windhoek cityscape in Namibia. Much hope was vested in the court, whose mission was to effectively and efficiently ensure compliance and resolve disputes related to the interpretation and application of SADC treaty and subsidiary legal instruments.

The SADC Tribunal was created in 1992, at which time many wanted the tribunal’s mission to extend beyond questions of economic cooperation into the realm of human rights protection, much like the ECOWASCommunity Court of Justice. Africa-wide civil society and academia agree upon the need for citizens to be able to resort to a regional tribunal when their domestic legal systems fail to provide relief. Indeed, the first president of the tribunal called the institution a “House of Justice for Africa.”

The SADC Tribunal is currently suspended: The Tribunal ruled that it has jurisdiction to hear human rights complaints, but its exercise of this competence led to an SADC-ordered review of the Tribunal’s role and functions in 2010, resulting in the suspension of its activity. The SADC Summit of Heads of State and Government agreed in August 2012 to create a new court with a mandate limited strictly to the adjudication of inter-State disputes arising from the SADC Treaty and its protocols, rather than international human rights norms.In 2014, nine States signed the revised Protocol on the tribunal, which would explicitly limit the Tribunal’s jurisdiction, but the instrument has not received the ratifications needed for its entry into force, despite the urging of the SADC Summit.

Court of Justice of the Central African Economic and Monetary Community 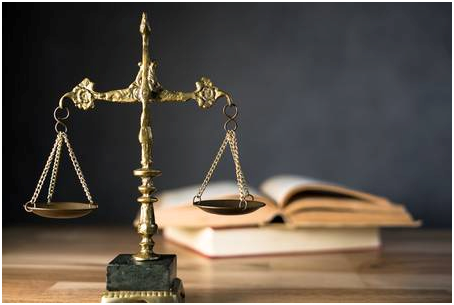 In the latter cases, the Convention specifies that the Court must take into account when determining indemnification, the general principles of law common in the municipal laws of the member States. The Judicial Chamber acts also as court of appeal and court of last resort for cases between the Banking Commission of Central Africa and those credit establishments subject to the latter.

So, How Do We Use the Sub-regional Systems?

Through Strategic Litigation: Human rights protection in the region should not stop at the African Court. Two of the four sub-regional courts, the ECOWAS Court of Justice and the East African Court of Justice, have handed down decisions on, amongst others, slavery, torture, press freedom, child rights and access to medical treatment. Both courts were originally set up as economic courts, but were subsequently either explicitly mandated to consider human rights cases (ECOWAS) or started unilaterally giving a more expansive interpretation to their mandate (EACJ).

The African regional courts are robust forums worth considering when pursuing human rights claims. They offer good perspectives for strategic litigation for a number of reasons, which include the following:

1. The possibility of pursuing human rights claims under a broad range of international human rights treaties
2. The courts have expansive human rights jurisdiction
3. The courts are prepared to hand down robust orders when finding a violation