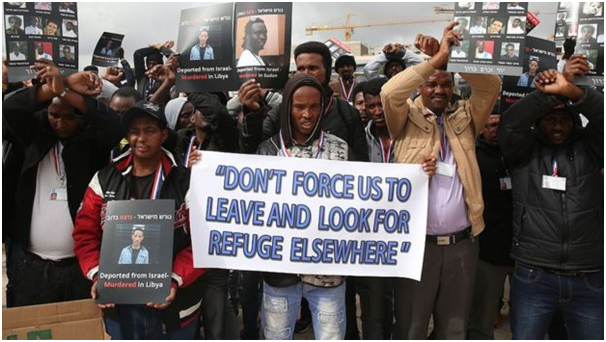 Migration is the great issue of our era. Dignity is at the core of our mission. Treating all migrants with dignity is the fundamental requirement we face before anything else we attempt on migration—a troubling issue coming at a troubling time for the world community—because our future depends on it. So, too, does our present.

On December 4, 2000, the UN General Assembly, taking into account the large and increasing number of migrants in the world, proclaimed December 18 as International Migrants. On that day, a decade earlier, the Assembly adopted the International Convention on the Protection of the Rights of All Migrant Workers and Members of Their Families.

The day is also promoted through all forms of media including magazine articles, web blogs from groups, individuals or organizations committed to universal solidarity.