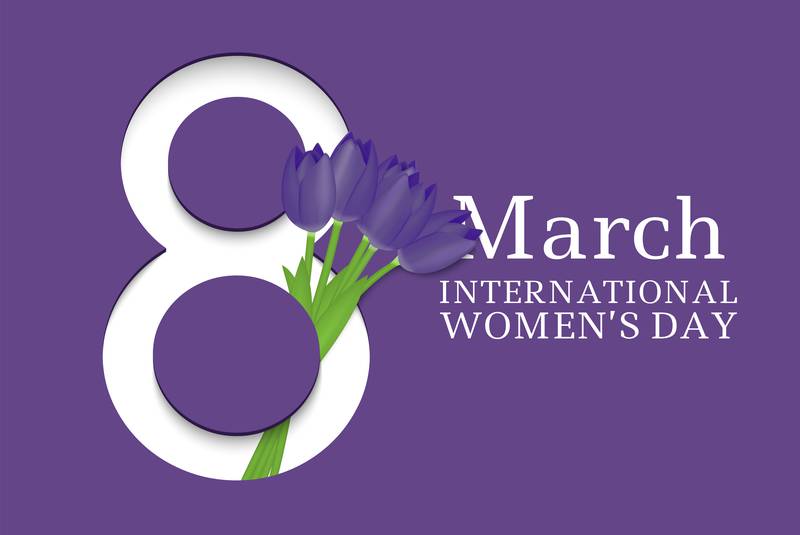 Women’s groups around the world marks International Women’s Day. Women on all continents, often divided by national boundaries and by ethnic, linguistic, cultural, economic and political differences, come together to celebrate their day, looking back to a tradition that represents at least nine decades of struggle for equality, justice, peace and development.

International Women’s Day is the story of ordinary women as makers of history, it is rooted in the centuries-old struggle of women to participate in society on an equal footing with men. In ancient Greece, Lysistrata initiated a sexual strike against men in order to end war; during the French Revolution, Parisian women calling for “liberty, equality, fraternity” marched on Versailles to demand women’s suffrage.

The idea of an International Women’s Day first arose at the turn of the previous century, which in the industrialised world was a period of expansion and turbulence, booming population growth and radical ideologies.