We Have Rights Too

“We are at the dawn of the African Women’s Decade … We need to empower African women who produce food, raise children and drive the economy here. When those women take their rightful place at the negotiating table, in the parliament and in leadership positions across society, we can unleash Africa’s enormous potential”

Some of the Issues at a Glance 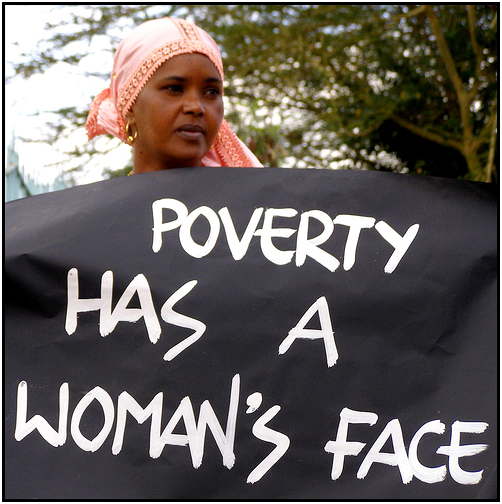 Despite the protocol’s adoption, the violation of women’s rights is still widespread across the continent. The list is long. But some of the more egregious acts include violence against women, child marriage, gender-based discrimination and exploitative widow rites. The reasons for these range from culture, to tradition, ignorance, lack of education and patriarchy. 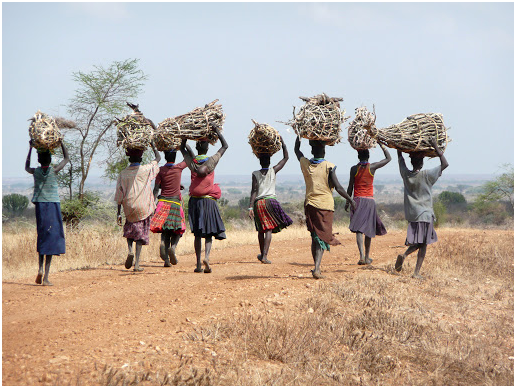 For many African women, the Maputo Protocol and the various international instruments their governments have signed have yet to translate into positive changes in their daily lives. They remain at the bottom of the social hierarchy, with poor access to land, credit, health and education. While some of the agreements that African governments have ratified enshrine all sorts of rights, in most countries’ women are denied those very rights.

Compounding the situation are setbacks such as violence and HIV/AIDS pandemic that is destroying the health of more women than men in Africa, eroding some of the development gains women had attained. As a result, poverty in Africa continues to wear a woman’s face. It is disturbing that 17 years after the adoption of the Maputo Protocol in July 2003, African women are much poorer. 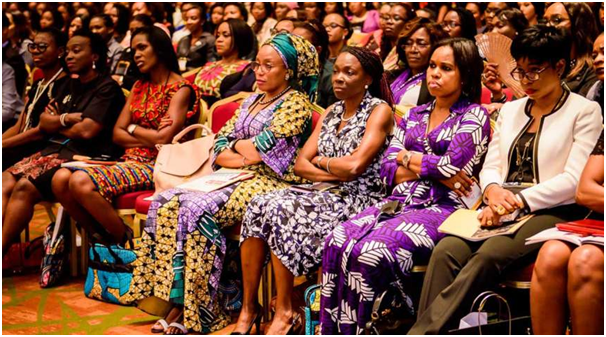 This year marks the 25th anniversary of the Fourth United Nations World Conference on Women in Beijing, which represented a turning point for the global agenda for gender equality and resulted in pivotal commitments and objectives. The Beijing Declaration and the Platform for Action, adopted unanimously by 189 countries at the Conference in 1995, is considered to be the most comprehensive global policy framework for the rights of women.

As a predecessor to the Maputo Protocol, the Beijing Declaration and the Platform for Actionrecognises women’s rights as human rights and sets out a comprehensive roadmap for achieving equality between women and men, with concrete measures and measurable outcomes across a range of issues affecting women and girls. These outcomes are divided into 12 inter-related areas where a need for urgent action was identified: poverty, education and training, health care, violence against women and girls, armed conflict, economic empowerment, power and decision-making, mechanisms to promote advancement of women, women’s human rights, the media, the environment and the rights of the girl child. 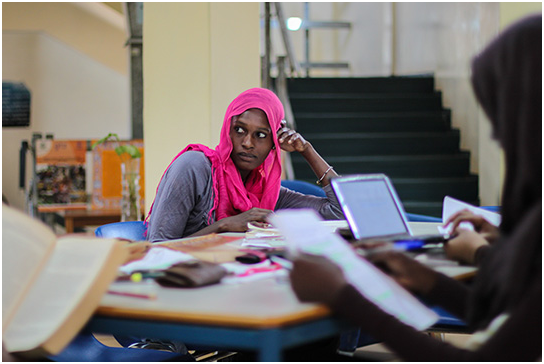 ‘We Have Rights Too’ is AU Watch’s gender-based policy, advocacy, research, think-and-do tank on and about the African woman. We monitor the AU and AUMS gender institutions by the standard of the Constitutive Act and the standards of the gender instruments of their various institutions. We challenge and hold to account the AU and States Parties to the Constitutive Act to live up to those standards and ideals on gender they have set for themselves. ‘We Have Rights Too’ serves as a promoting, mobilizing, networking, information, advocacy and training platform for African women by building their confidence, knowledge, skills, leadership capacities to influence policy and decision making at both the AU, its institutions and its Members. We Have Rights Too’ leads, guides, and coordinates AU Watch’s efforts on gender equality and development in the continent. The program promotes women’s empowerment by promoting the AU’s Agenda 2063 vision, and by advocating and campaigning that AU Member States comply with the AU Solemn Declaration on Gender Equality in Africa (SDGEA). We Have Rights Too’ works to strengthen the voice, impact and influence of African women’s rights advocates and organizations. 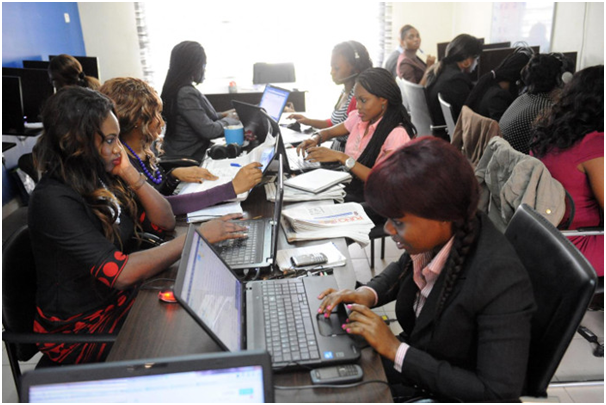 ‘We Have Rights Too’ is also Africa’s premier women’s grant, finance, business forum and Network – with the objective of inspiring, empowering, facilitating, resisting and celebrating the brilliance of Africa’s women entrepreneurs in all walks of life. Centuries of patriarchal societies and cultures have led many of our women to believe that they are powerless. We are not!

We exist to inspire Africa’s women to challenge the status quo and empower ourselves to be equal members of our society. Africa must realise that Agenda 2063 is unachievable if women are not taken along. The token women’s programs of the AU and its Members is simply not enough and where programs exist to bridge the inequality gap, political will is lacking to relieve the burden of Africa’s women. Nominal commitments from governments have resulted in hollow policy concessions. And women’s rights are marginalised by many of Africa’s institutions. 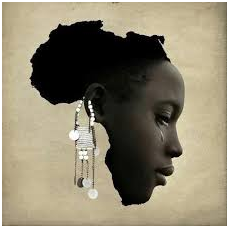 Africa is a worrying paradox, especially when it comes to the rights and duties of women. Many governments across the region heap lavish praise on the ‘mothers’ of Africa and ‘talk’ about beautiful programs for women, yet, every day, more women are vulnerable to poverty and violence, and often lack access to education … well to everything. Though most of the potential for economic growth, innovation, health and education lies in the hands of women, very little is seen on the ground to change the situation of Africa’s most valuable resource. For example, in the agricultural sector, which remains the main source of employment in Africa, women contribute nearly 80 percent of the food supply.

They do this, despite only having access to 15 percent of the land – and not even the land with the best yields (Source: FAO). How and why should it be the case that the more reliable, most productive and less corrupt members of our society are still struggling for equality is one of Africa’s most troubling conundrum?

As a catalyst for change and courage, we:

• Monitor the AU and its Members on commitments made for women’s rights and promote constructive engagement with the leadership of the AU. 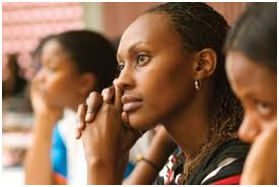 • Give loans and grants and empower women through microfinancing.

Our Theory of Change

AU Watch’s overall theory of change states that: If all of us are empowered and became more aware of our rights and responsibilities, we would be civically confident to effectively engage in political and other development process of Africa. As campaigners and advocates, we try to influence change and make a difference on the issues, and for the people, that we care about.

Women Rights Are Human Rights TOo 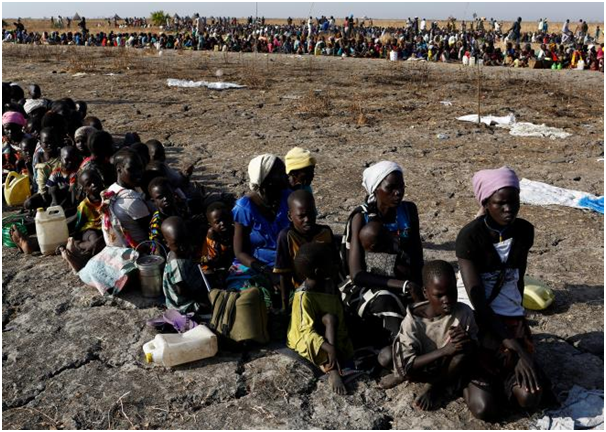 At this very moment, as you are reading this post, many women around Africa are giving birth, raising children, cooking meals, washing clothes, cleaning houses, planting crops, working on assembly lines, running companies, and (in the cases of Liberia, Gabon, Mauritius, Burundi, South Africa, Malawi, CAR and Ethiopia) ran countries.

Women are also victims of aggravated violence, rape, inequality and dying from diseases that should have been prevented or treated. They’re watching their children succumb to malnutrition caused by poverty and economic deprivation. They’re being denied the right to go to school by their own fathers and brothers. They’re being forced into prostitution. And they are being barred from bank lending offices and banned from the ballot box. In many communities in Africa, even though they produce most of the food, they are not able to own the land that feeds the nation.

Over 45 years since the first World Conference on Women in Mexico City in 1975, men have gone to the moon and back, yet the situation of African women have barely improved. We are still trying to sensitize the world to the unwarranted and unacceptable marginalization of women, which deprives them of their human rights. 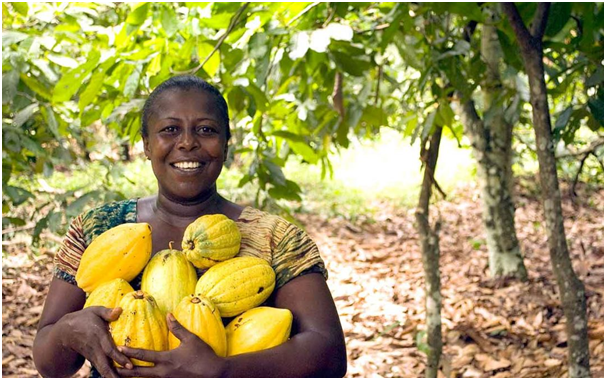 Twenty-five years ago, African women had reason to expect change following a much-heralded global conference that set ambitious targets to transform the lives of women across the world. This year marks the 25th anniversary of that milestone event, the Fourth World Conference on Women, held in Beijing, China, in 1995. Then we adopted our own women’s Bible – the Maputo Protocol. Like our counterparts elsewhere, African women are taking stock of progress and asking to what extent promised reforms have been implemented. We are asking, examining and analysing why progress has been so limited.

Our goal at AU Watch, especially within the ‘We Have Rights Too’ unit is to ensure that every African woman and girl have a strong voice in the Africa of 2063 – from the farms and village communities to governance institutions, the judiciary to the civil service, as well as in the private sector and civil society, so that they can participate fully and equally in public dialogue, and in making the decisions that will determine the trajectory of 2063, the future of their families, communities and countries.

Both the Beijing Platform, the Maputo Protocol and a host of other instruments should no longer be viewed as sets of simple goals and aspirations, but must be used as a tool to push for the adoption of gender-sensitive policies. The objective now is not to renegotiate our dreams, but to emphasize the accountability of all actors through detailed discussions of goals, targets, achievements and failures. We are no longer seeking promises, but are demanding action. 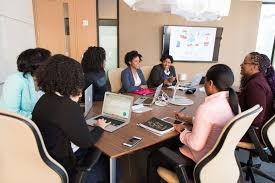 We have a dedicated team of staff 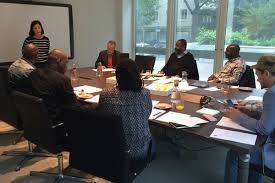 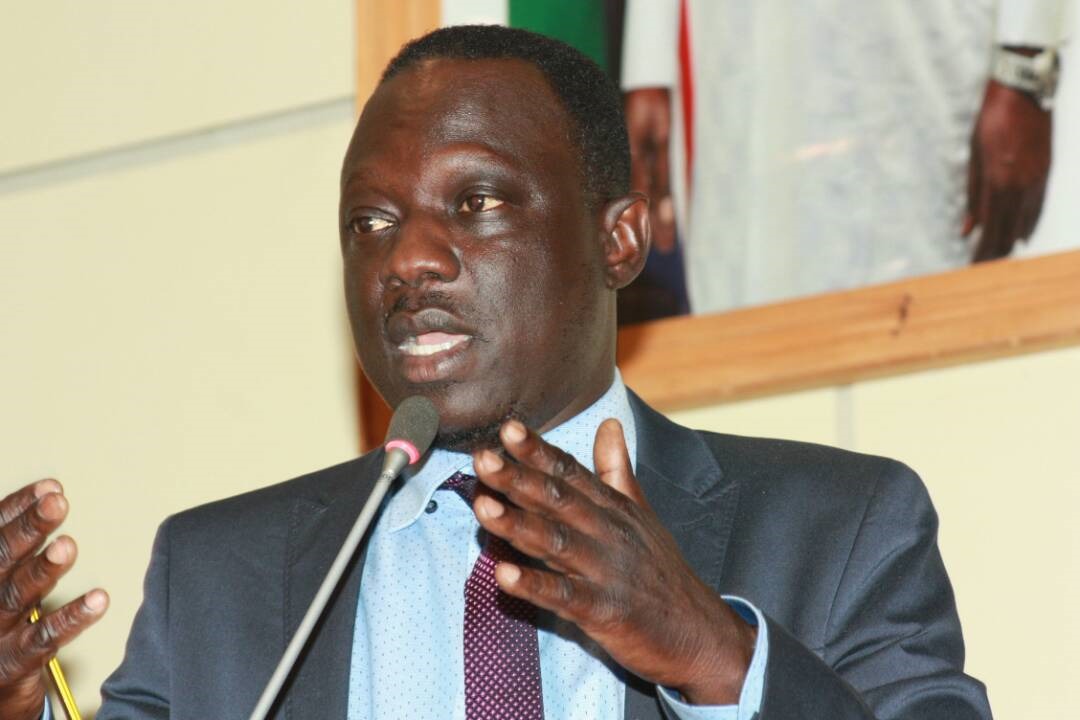 Celebrity Patrons who support our work . 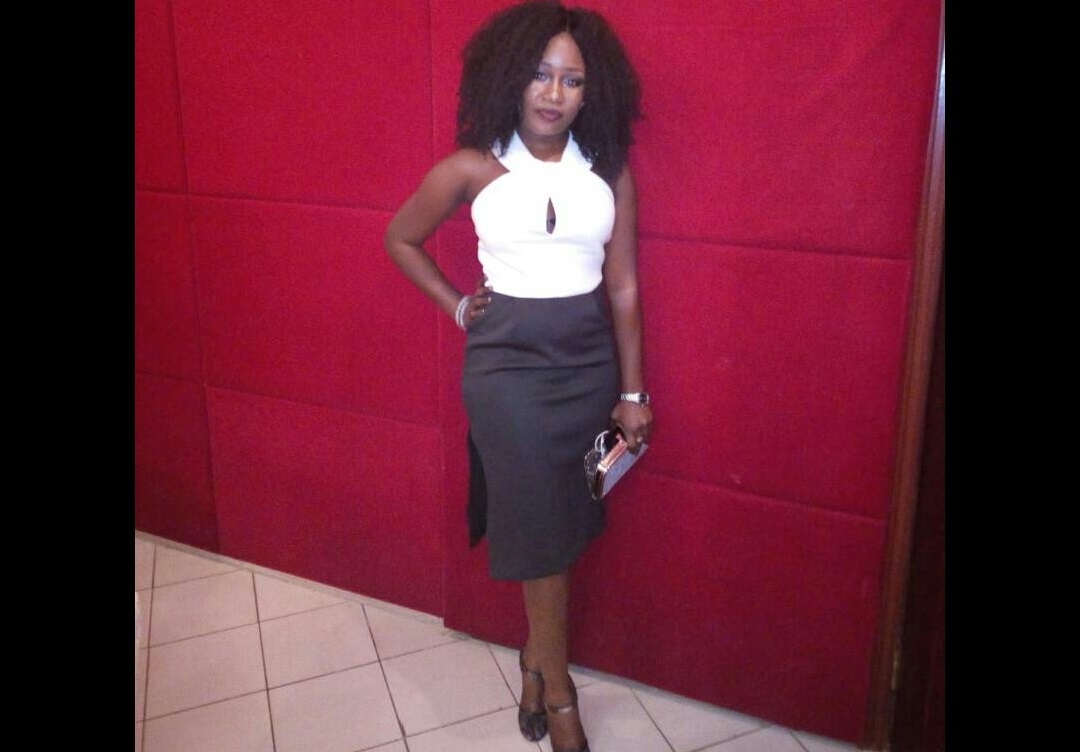 Want to be an Adivisor, join our team of advisors 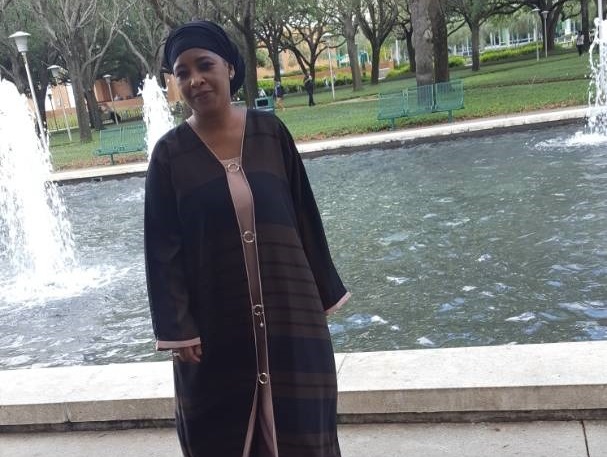 Meet our experts in anti-corruption

Learn about our history

Get involved in what we do