OUR MEDIA SERVICES FOR YOU

We are able to use media research to assist you in your messaging. Methods are the practical procedures for carrying out a research project. These methods include content analysis, surveys, focus groups, experiments, and participant observation.Once our researchers visualize a project and determine a theoretical framework, they must choose actual research methods. Contemporary research methods are greatly varied and can range from analysing old newspapers to performing controlled experiments.

So, if we know your challenges, together with you, we just might be able to figure how to address them.

OUR MEDIA SERVICES FOR YOU 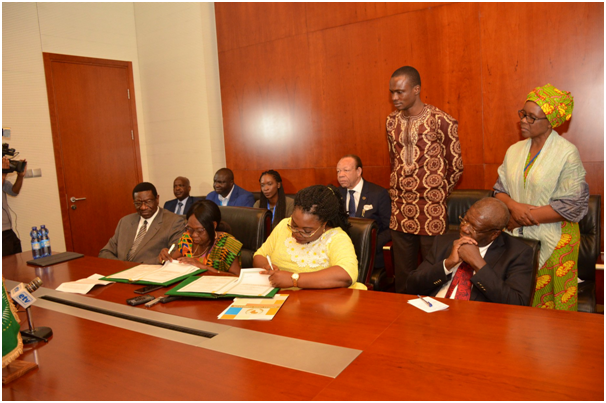 Archival Research
Our researchers analyze archival research, focusing on reviewing historical documents such as old newspapers and past publications.

Surveys
Surveys are ubiquitous in modern life. Questionnaires record data on anything from political preferences to personal hygiene habits. Our media surveys generally take one of the following two forms.

Social Role Analysis
We use social role analysis of the media to examine various individuals in the media and analysing the type of role that they play.

Depth Interviews
The depth interview is an anthropological research tool that is also useful in media studies. Depth interviews take surveys one step further by allowing us to directly ask a study participant specific questions to gain a fuller understanding of the participant’s perceptions and experiences.

Rhetorical Analysis
Rhetorical analysis involves examining the “styles” used in media and attempting to understand the kinds of messages those styles convey. Media styles refer to form, presentation, composition, use of metaphors, and reasoning structure. We use rhetorical analysis to reveal the messages not apparent in a strict reading of content..

Focus Groups
Like depth interviews, focus groups allow researchers to better understand public responses to media. Unlike a depth interview, however, a focus group allows the participants to establish a group dynamic that more closely resembles that of normal media consumption. We employ focus groups to judge the reactions of a group to specific media styles and to content. This can be a valuable means of understanding the reasons for consuming specific types of media.

Experiments
Media research studies also sometimes use controlled experiments that expose a test group to an experience involving media and measure the effects of that experience. Our researchers are then able to compare these measurements to those of a control group that had key elements of the experience removed.

Participant Observation
In participant observation, our researchers try to become part of the group they are studying. Although this technique is typically associated with anthropological studies in which a researcher lives with members of a particular culture to gain a deeper understanding of their values and lives, it is also used in media research.

Do You Have a Story? Let’s Tell it Together.

WHAT WE CAN DO FOR YOU 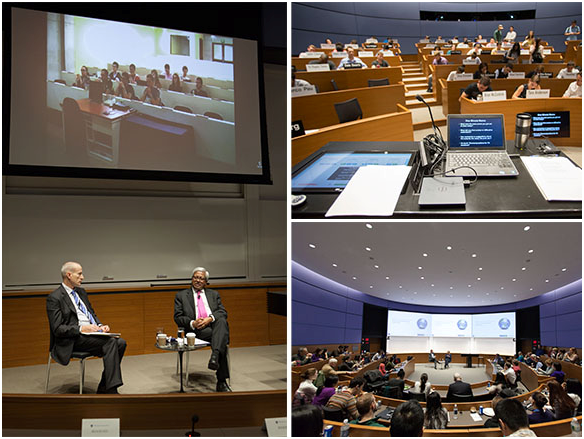 The Internet has made an incredible amount of new information available to the general public. Both this wealth of information and the ways people process it are having an enormous effect on culture. New perceptions of information have emerged as access to it grows. Older-media consumption habits required in-depth processing of information through a particular form of media. For example, consumers read, watched, or viewed a news report in its entirety, typically within the context of a news publication or program. Today, information is easier to access, thus more likely to traverse several forms of media. The New Media has complicated matters. If you run an organisation, you need to understand the use and power of the (New) media. You need to be media literate – that is you need to be able to access, analyse, evaluate, and communicate information.

New media—the Internet and other digital forms of communication—have had large effects on society. This communication and information revolution have created a great deal of anguish about digital literacy and other issues that inevitably accompany such a social change.

The has been called “the unnoticed fact of our present.” It is as omnipresent and easy to overlook as the air we breathe (and, he noted, “some would add that it is just as polluted”). One crucial role of media literacy education is to enable all of us to sceptically examine the often-conflicting media messages we receive every day. 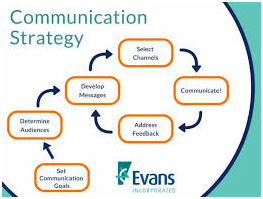 We’ll create a comprehensive strategy to help you drive the news about your organization and not just react to it. We’ll craft proactive and reactive measures, and write statements, talking points, op-eds, speeches and other content that reflects your messaging strategy.

Many African CSOs make the mistake of treating community sentiment as an afterthought. Don’t! We’ll design a strategy to win public buy-in for your projects before they’re rolled out.

In trouble with your messaging? Call us. Our goal isn’t just to help you solve your problems—it’s to help you avoid them. We’ll game out crisis scenarios in advance and prepare strategies for handling each one of them. And we’ll be there every step of the way until the storm passes 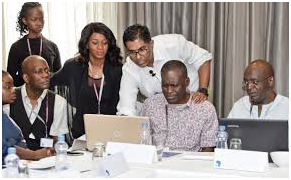 The media landscape has changed. You need to change, or adapt. We help organizations communicate effectively, regardless of their experience speaking with the media. We’ll help you stay on message, prepare you for tough interviews and help you to deal with curveballs from reporters. 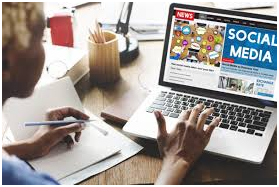 New to social media. You don’t have to be. We speak social media, and will create an online conversation geared toward your messaging. We can target your audience all the way down to a single street. We’ll tweet for you, post for you, or guide your staff to do so in a disciplined way. 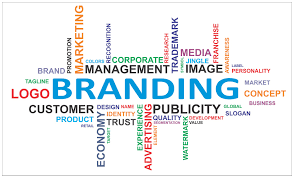 We’ll help you craft a way to speak about your organization. We’ll interview stakeholders, research media coverage, engage focus groups and conduct polling in your state, city or community. From that research we’ll create a strategy for delivering your message in a powerful, persuasive fashion.

Every leader need to carefully shape his or her image. Some want to boost their public profiles; others have reputational challenges. We’ll help place you at the centre of the conversation – or work to reposition you if your reputation is at stake.

LOOKING FOR A SEASONED PR PERSON TO PROMOTE OR DEFEND YOUR INTERESTS?

We provide spokespeople for television, radio and press concerning the range of issues covered by the AU. Whether it’s social and economic policy analysis, human rights, conflict and peace, development, security, education governance and more we have the experts who can articulate the issues clearly. AU Watch understands that media and communication can have a deep and positive result on the lives of people – especially on the poor and vulnerable. Using its network of scholars, volunteers and other professionals, including think-tanks, AU Watch uses media, research and evaluation to help inform political, economic and social policies at the AU to improve people’s lives and to bring about lasting change. Our media work also includes producing:

Interested? Please get in touch at our address below. Or find us at:[email protected]