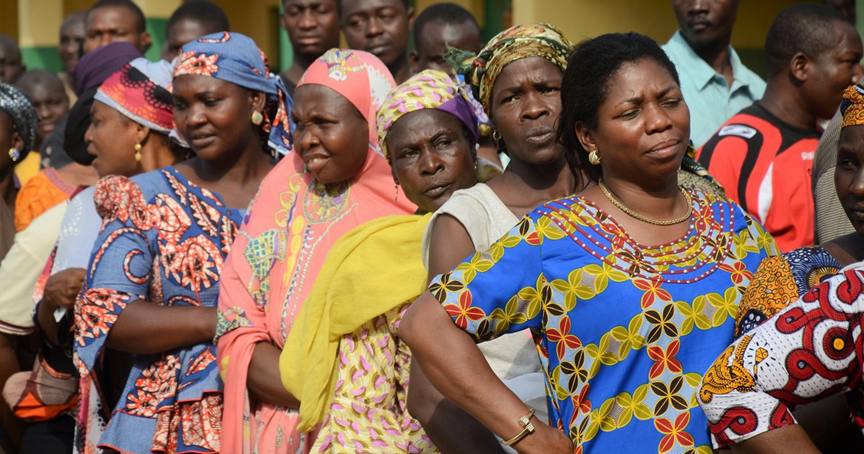 In a time when the African public feels deeply suspicious about African politics, especially its parliament, our Governance program promotes the need for the strengthening of Africa’s Pan African Parliament (PAP) and the need for Africans to understand what it is doing. Our research shows that 98 percent of Africans have no idea what the PAP is doing. We also conduct human rights training for members of parliament in different states.

Developing Multiparty Political Systems
AU Watch is of the view that though Africa is yet to develop its own system of governance, multi-partyism is what we have and we should try and make it work as much as possible. One of AU Watch’s long-term objectives is to support participating states in fully institutionalizing multiparty systems and to ensure that all political parties work to preserve this system.
Representative and participatory government are founding ideals of the AU, and AU Watch is of the opinion that no other institution has greater responsibility to uphold this standard than the AU itself. To fulfil their duty to the African people, the AU must effectively uphold the laws its Members make on behalf of the African people and serve as a meaningful check on the unbridled powers exercised by Members States, who have no problem ignoring the rules they make and pass. executive branch to preserve the balance of power. And in recent decades, declining public trust, diminished operational resources , and have led the AU to abdicate its role as a defender of the people. Our Governance program works to strengthen the efforts of the AU, its Recs and Members to work together to solve the greatest challenges we face as a region.