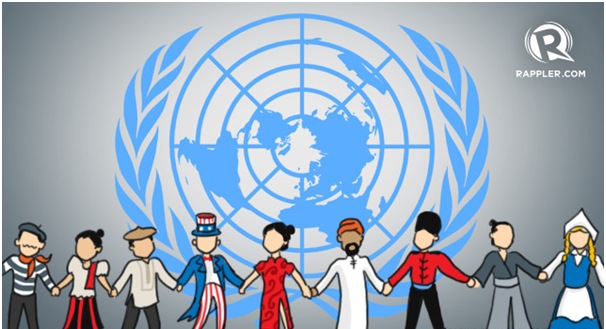 United Nations Day marks the birthday of our founding Charter – the landmark document that embodies the hopes, dreams and aspirations of “we the peoples”.