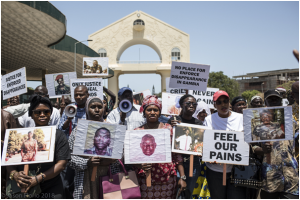 A HOLISTIC APPROACH Dealing with widespread human rights violations raises large practical difficulties. A country’s political balance may be delicate, and a government may be unwilling to pursue wide-ranging initiatives, or it may be unable to do so without putting its own stability at risk.

The many problems that flow from past abuses are often too complex to be solved by any one action. Judicial measures, including trials, are unlikely to suffice: If there are thousands or hundreds of thousands of victims and perpetrators, how can they all be dealt with fairly through the courts—especially in cases where those courts are weak and corrupt? Even if courts were adequate to the task of prosecuting everyone who might deserve it, in order to reconstruct a damaged social fabric, other initiatives would be required.

After two decades of practice, experience suggests that to be effective transitional justice should include several measures that complement one another. For no single measure is as effective on its own as when combined with the others.

THE 4 PILLARS
After a conflict, a civil war or a regime change, 4 pillars of transitional justice (Louis Joinet is the French jurist who defined them) may be deployed:
• Truth seeking
• The right to justice
• Establishing reparations for victims
• Guarantees of non-repetition in a reformed future 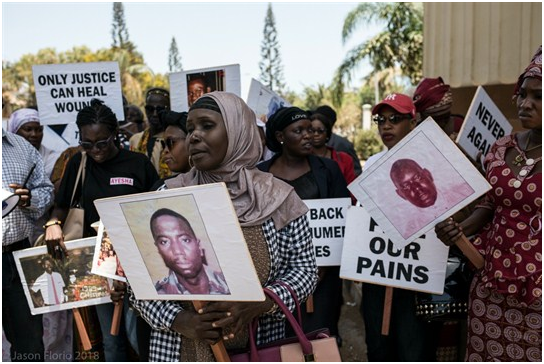 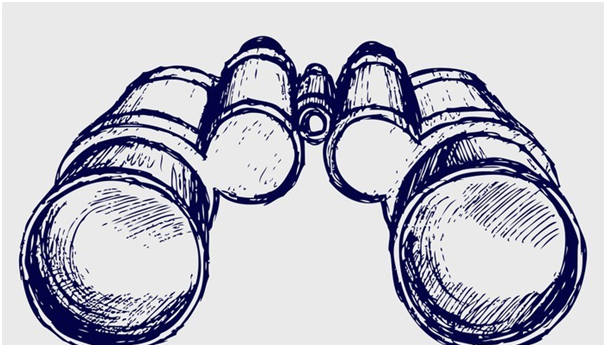 AU Watch believes in anAfrica where impunity for international crimes is no longer tolerated. The obligation to hold accountable the perpetrators of genocide, crimes against humanity, war crimes, sexual violence, torture and enforced disappearances, together with the opportunity for victims to obtain justice and reparation, can deter the future commission of these crimes.

In collaboration with the AU, its Members, civil society actors and victims, we fight impunity for international crimes and support victims in their quest for justice. International crimes include genocide, crimes against humanity, war crimes, enforced disappearances, sexual violence and extrajudicial execution. Through our media, education and outreach services, we educate the public about why peace, justice and reconciliation are important elements for an Africa at peace with itself. 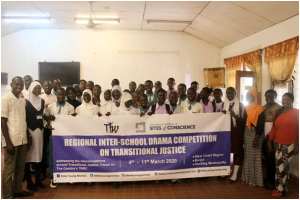 We take an innovative approach to the law, paving the way to justice for survivors of unspeakable sufferings. We put the law at the service of the victims of the most serious crimes and fights the impunity of the perpetrators of such crimes. We provide free legal assistance to victims, litigates cases, develops local capacity and pushes the human rights agenda forward.