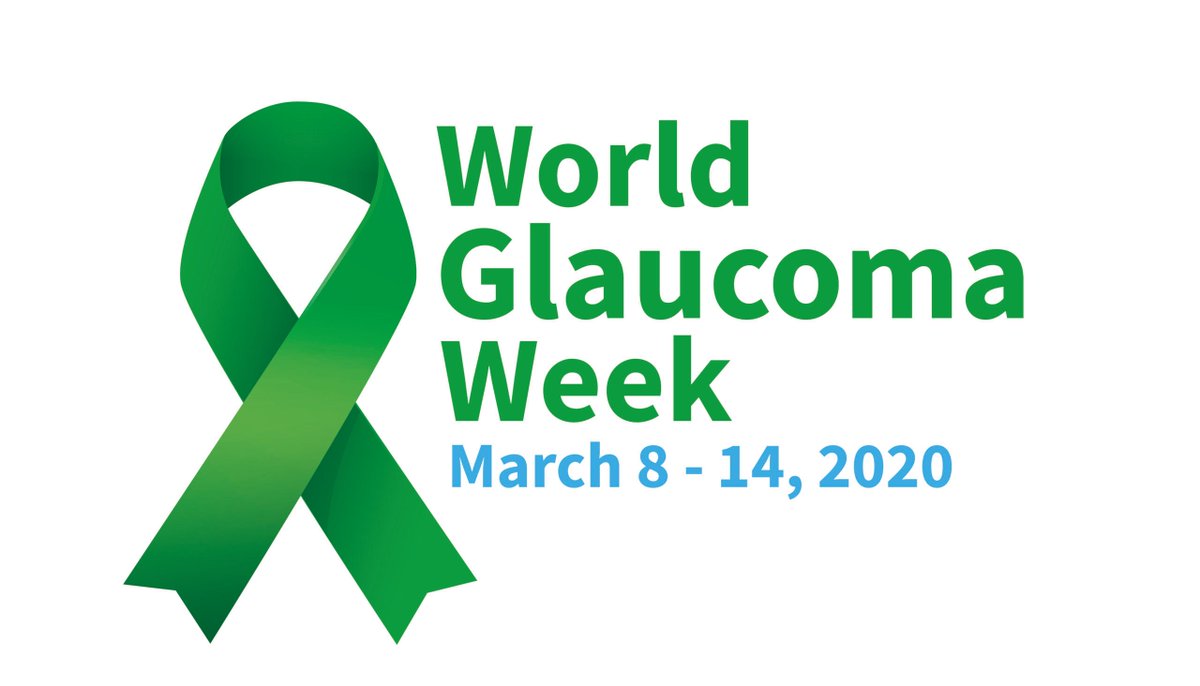 World Glaucoma Week is commemorated to raise awareness of this silent robber of vision.

Glaucoma is a group of eye diseases that cause progressive damage of the optic nerve at the point where it leaves the eye to carry visual information to the brain.

If left untreated, most types of glaucoma progress (without warning nor obvious symptoms to the patient) towards gradually worsening visual damage and may lead to blindness. Once incurred, visual damage is mostly irreversible, and this has led to glaucoma being described as the “silent blinding disease” or the “sneak thief of sight”.

Glaucoma is the second most common cause of blindness worldwide. It is estimated that 4.5 million persons globally are blind due to glaucoma1 and that this number will rise to 11.2 million by 2020.

It is noteworthy that due to the silent progression of the disease – at least in its early stages – up to 50% of affected persons in the developed countries are not even aware of having glaucoma. This number may rise to 90% in underdeveloped parts of the world.

There are several types of glaucoma. Some may occur as a complication of other visual disorders (the so-called “secondary” glaucomas) but the vast majority is “primary”, i.e. they occur without a known cause.

It was once believed that the cause of most or all glaucomas was high pressure within the eye (known as intraocular pressure sometimes abbreviated as IOP). It is now established however, that even people without an abnormally high IOP may suffer from glaucoma. Intraocular pressure is considered therefore today as a “Risk Factor” for glaucoma, together with other factors such as racial ancestry, family history, high myopia and age.

Some forms of glaucoma may occur at birth (“congenital”) or during infancy and childhood (“juvenile”); in most cases however, glaucoma appears after the 4th decade of life, and its frequency increases with age. There is no clearly established difference in glaucoma incidence between men and women.