“Our children are our greatest treasure. They are our future. Those who abuse them tear at the fabric of our society and weaken our nation. “

Almost 60% of Africa’s population in 2019 is under the age of 25, making Africa the world’s youngest continent. According to the UN’s demographic projections, the median age in Africa is going to be 19.8 in 2020. On the continent, Mauritius is expected to have the highest median age, 37.4, and Niger is expected to have the lowest, 15.1. In 2019, more than 1/3 of the population is aged between 15-34. However, many of them are currently stuck in ‘waithood’. By 2100, Africa’s youth population could be equivalent to twice Europe’s entire population.

Africa has the youngest population in the world with more than 400 million young people aged between the ages of 15 to 35 years. Such a youthful population calls for an increase of investment in economic and social development factors, in order to improve the development index of African nations.

The AU and its Members have developed several youth development policies and programmes at continental level aimed at ensuring the continent benefits from its demographic dividend. The policies a include the African Youth Charter, Youth Decade Plan of Action, and the Malabo Decision on Youth Empowerment, all of which are implemented through various AU Agenda 2063 programmes.

However, there is still some way to go to harness the potential of the African youth. Almost 16 million young Africans, around 13.4% of the total labour force of 15-24 year olds, are facing unemployment. The 2019 Ibrahim Forum Report shows that for non-working youth, unemployment is the consequence of a lack of jobs.

According to the 2018 Ibrahim Index of African Governance (IIAG), 1/2 of the continent (27 countries) registered a deterioration in the Education sub-category between 2013 and 2017, meaning that for over 1/2 of Africa’s citizens education outcomes have been worsening. Young Africans, especially in sub-Saharan African countries, have limited access to programmes that prepare them for the school to work transition. Only 1.1% of 15-24 year-olds in sub-Saharan Africa participated in a vocational education programme in 2 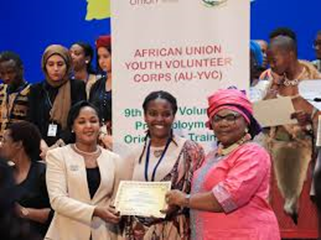 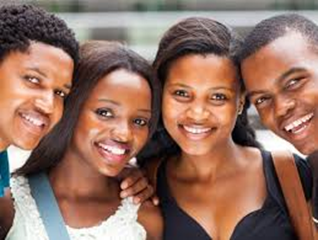 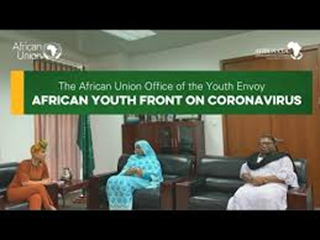 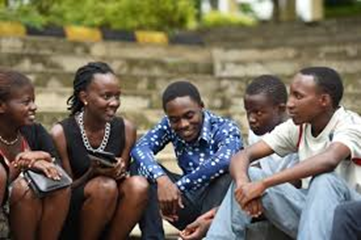