AU Watch monitors the AU and AUMS by the standard of its Constitutive Act. It challenges and holds to account the AU and its Members to live up to those standards and ideals they have set for themselves.

Dear Reader,
So, it started with a DREAM. A dream of setting up a machinery of holding the AU and its Member States accountable to the standards they have set for themselves; a dream of popularizing the AU and informing Africa and the world what this opaque creature is and what it is doing; a dream of giving every African citizen the choice to be involved in its programs, and a dream that the direction of such a continental organization with massive powers and opportunities must be determined by the citizens its rules over.

AU Watch was born. Since it was set up in 2015, it has taken a proactive approach to its support of the media in Africa. The founders of AU Watch, all former officers of the African Union understood that the media can be a useful and powerful tool not only to confront human rights violations and address issues like insecurity, governance, democracy, poverty and ignorance, but can also be an indispensable medium in bringing the AU and its programs to the people who need it the most. Using the power of the media to communicate the mission and vision of the AU, they set up AU Watch with the objective of not only power to account, but to inform and empower people and communities to tell their stories. Using all means possible — from social media, adverts, radio, blogs, news and academic journals, web features, op-eds and TV appearances, to seminars, conferences, research reports, speaking engagements and books — we work tirelessly to present citizens with incisive and understandable analysis of the work of the AU, its institutions and programs.

An informed population operating within a free and independent media is central to any democratic system. Promoting them is AU Watch’s mission and responsibility. But in many countries across Africa, the freedom of the media is at stake. Many governments continue restricting media freedom by censoring news outlets, declaring legal protection frameworks invalid and exercising pressure on journalists. Self-censorship has become part of their work of many journalists who want to play it safe. And who can blame them? The truth, however is, wherever civil liberties are not respected, media freedom does not exist and a democratic system can neither develop nor survive.

AU Watch’s media media programme promotes:
• Independent journalism as watchdogs of the AU and its Member States;
• A free and independent media landscape, where citizens are also able to participate as commentators and analysts;
• A professional political communication based on common democratic values between citizens and the AU and its Member States.

In order to achieve these goals, AU Watch’s media programme works with the AU media offices around Africa, media departments of Member States, local media partners, such as journalists’ associations, training institutions, press councils, media owners, political parties, media houses IGOs and NGOs. Our programme will hopefully follow a political approach, based on dialogue and common values as we attempt to contribute in creating a better future for an Africa, we all believe in. In all the countries where we operate training is high on our agenda. As a research organisation as well, we put a high premium on ground breaking research and journalistic surveys. We therefore hope to be publishing on a wide array of topics from issues ranging from governance, corruption, human rights violations, hard core investigative journalism, media law, and human interests’ stories.

We hope, with your support, that all of us will do our utmost in ensuring that the AU and its Members live up to the high ideals they have set for themselves – especially ideals that relate to human rights, peace, good governance, democracy and development. We especially look forward to working, in a complementary and symbiotic relationship, with all of Africa’s hard-working media, for it is during our darkest moments that we must especially focus to see the light. 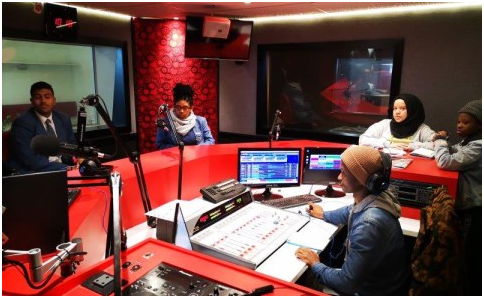 Purpose of Our Media Approach

Our global media programme is situated within the ‘Media, Outreach and Education Directorate of AU Watch.’ The purpose of our global media programmeis just that – to reach out to you, to give you news, and analysis on and about the AU and AUMS.An organization like the AU needs to constantly communicate to its publics how it is performing in relation to the reason for its existence. Unfortunately, as our research shows, too many people in the continent have no idea what the AU is and what it doing. You can see why an organisation like AU Watch is needed. And that is why you also matter. Together, we need to hold them accountable, hold their feet close to the fire, in a manner of speaking.

Our goal is to provide you with current and truthful information and news just about everything you should know about the AU / AUMS, its organs, institutions and programs.

Given the media’s important role in shaping public opinion and awareness, advocates of any development program must rely on the media to disseminate their messages.An organisation which can produce a media strategy with clearly identifiable, predetermined and actual outcomes can sustain longer. We are the expert storytelling and training agency for African NGOs and civil society organisations. 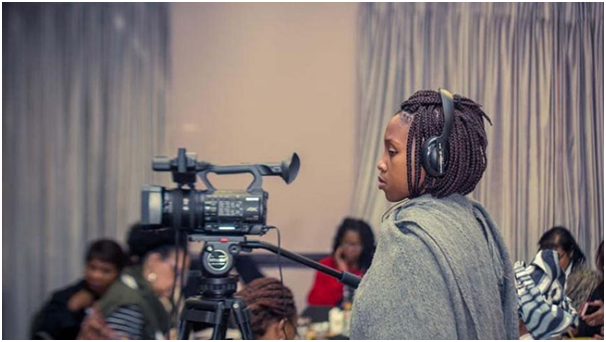 Do You Have a Story You Want To Share, But somehow You Lack The Medium And Expertise

Many people have described us a media organization. Though that would not be incorrect, it does not really represent who we are. We are independent African based, non-profit. We are also an advocacy, research, policy and action-oriented NGO dedicatedto monitoring the AU and its Members – holding them accountable to the standards they have set for themselves. We originate, disseminate, and increase understanding of the AU, its RECs, institutions and programs. We would like to see ourselves as a human rights and development NGO that is using advocacy, media and communication to achieve our objectives. 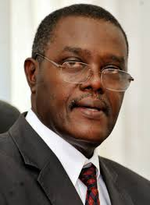 Letter from the Chair 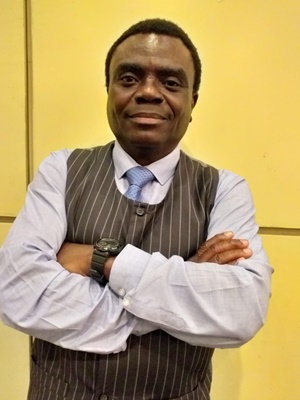 Letter from the CEO 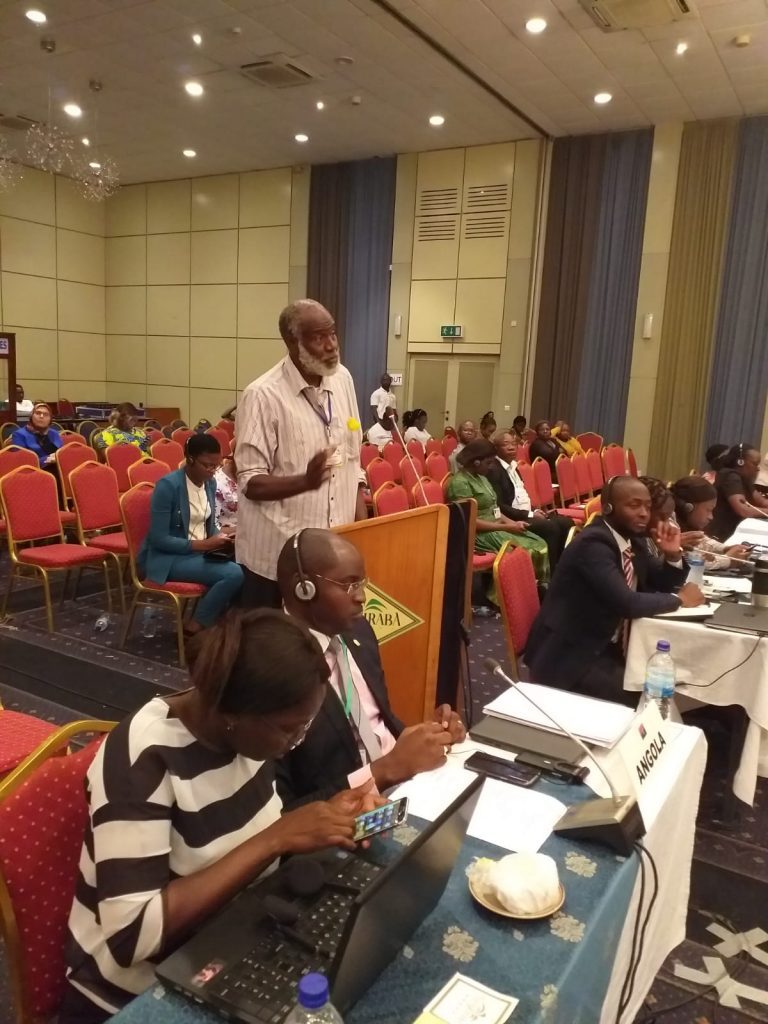 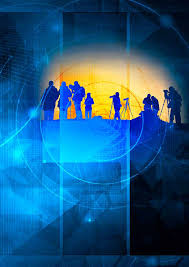 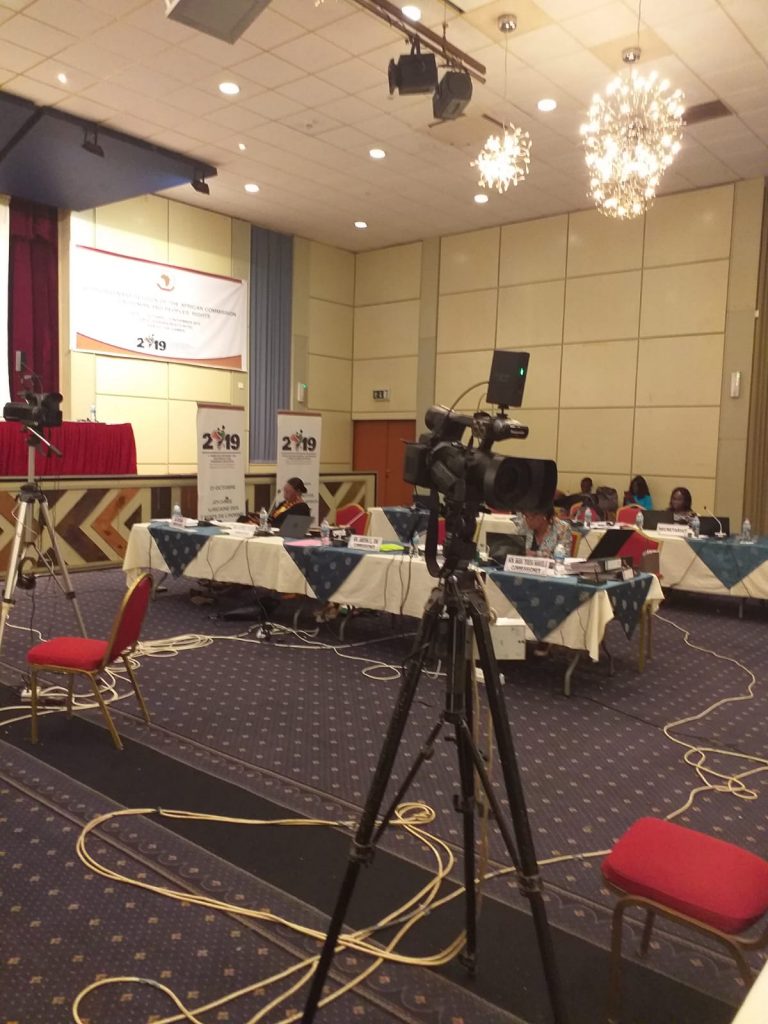 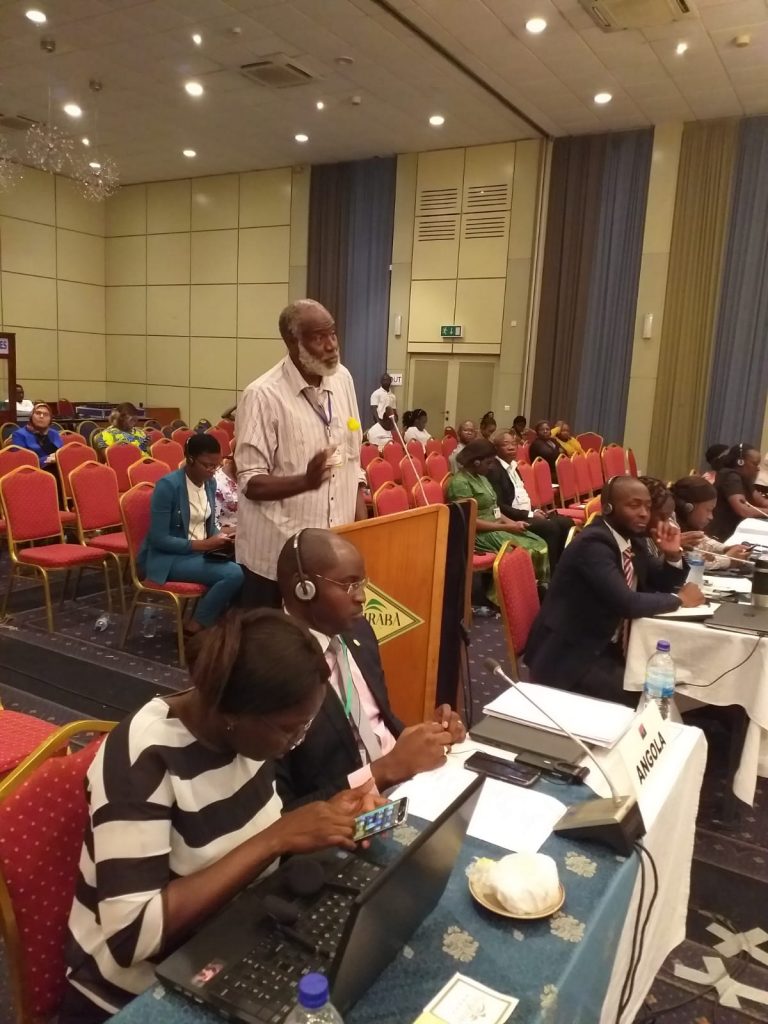 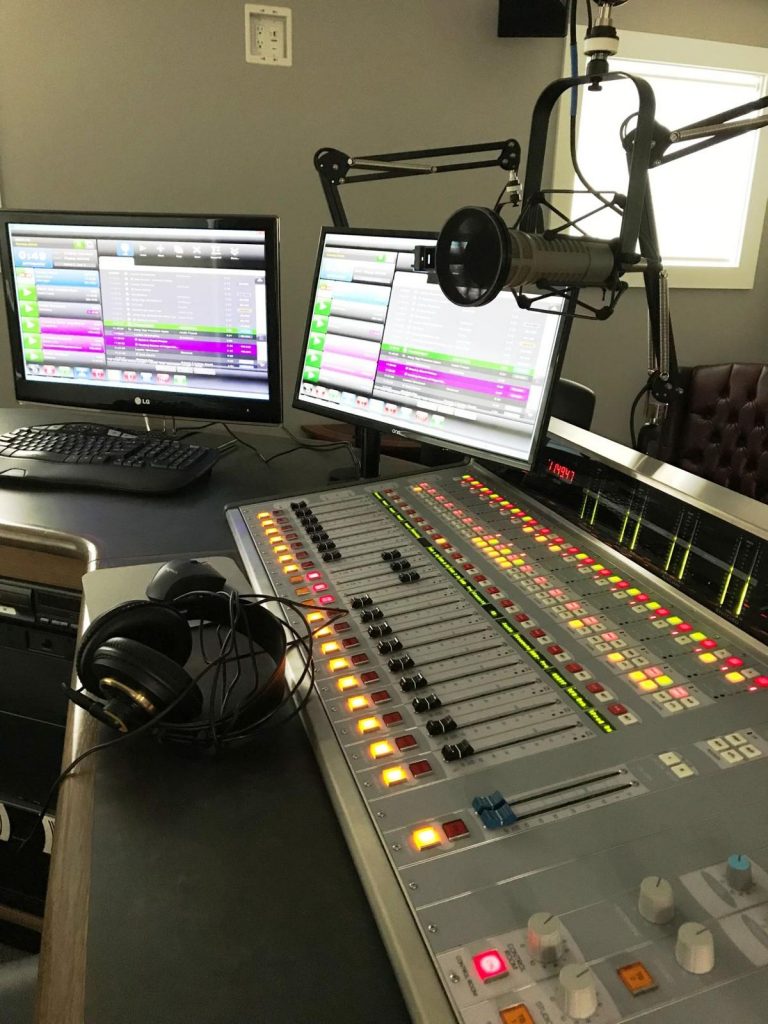 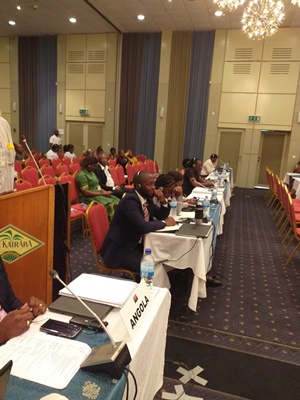 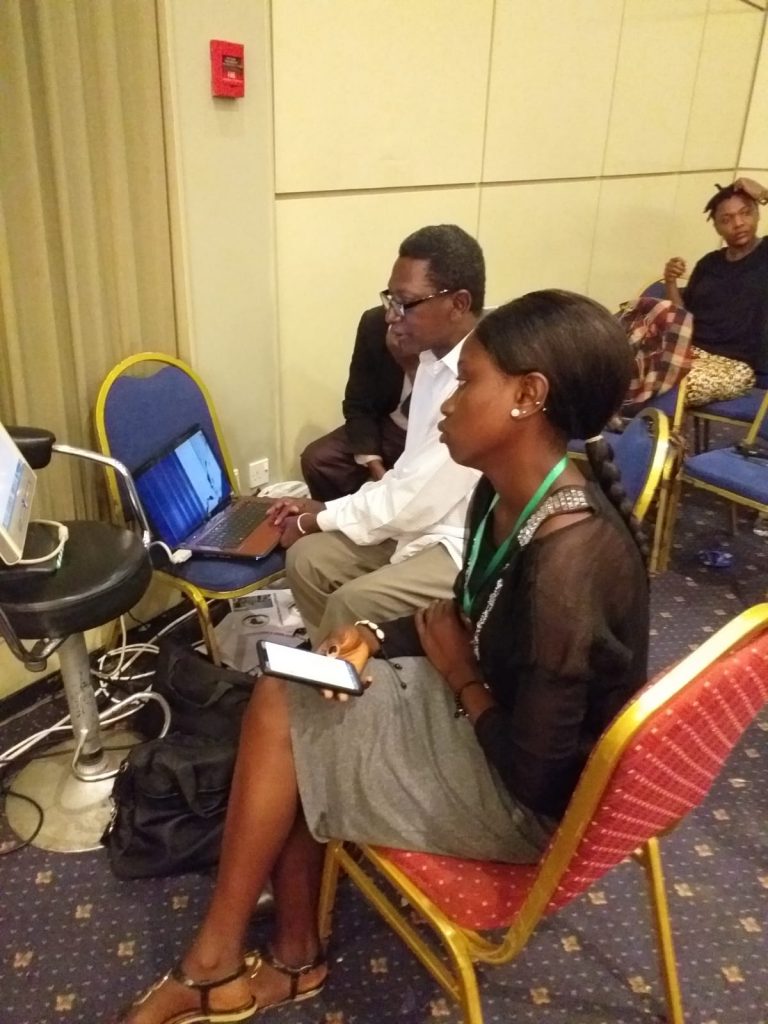 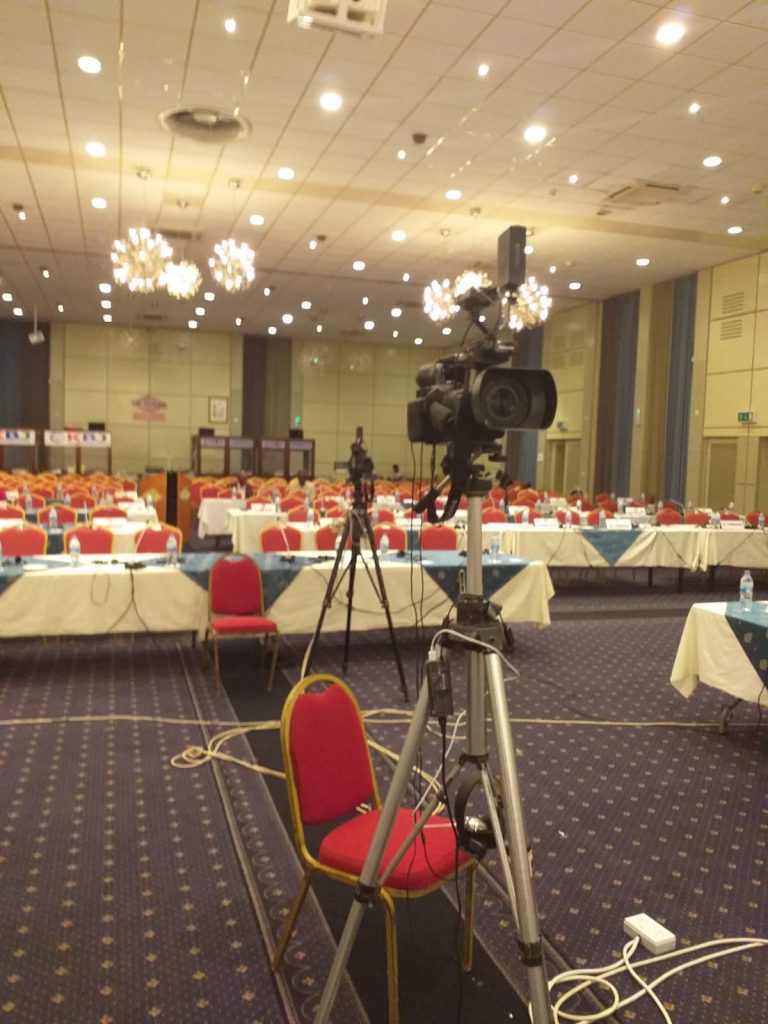 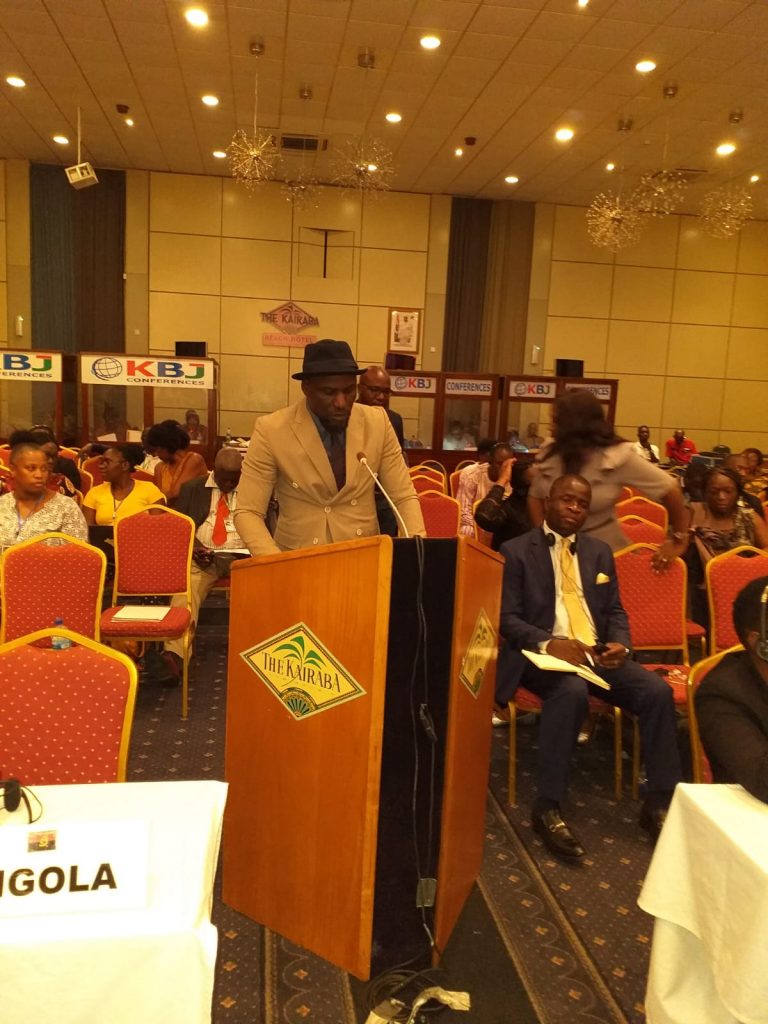 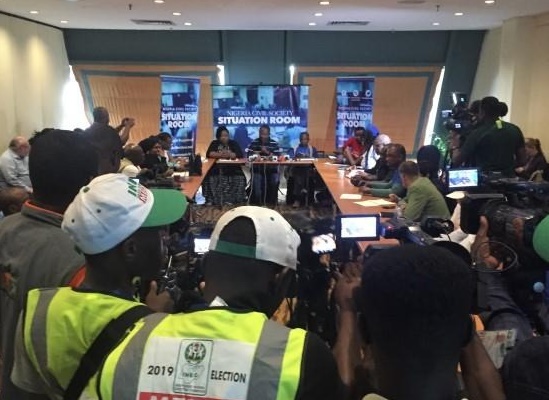 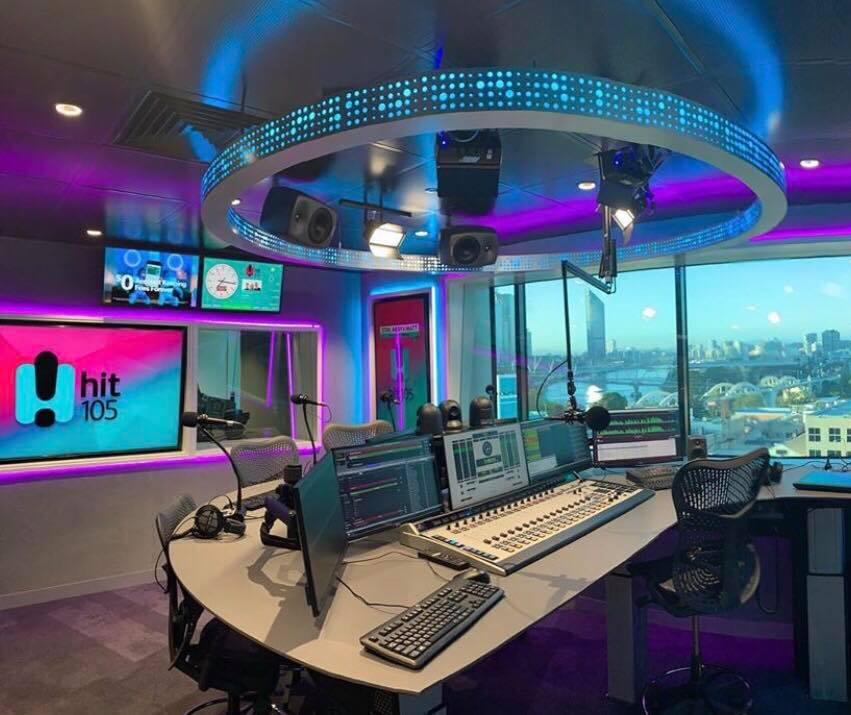 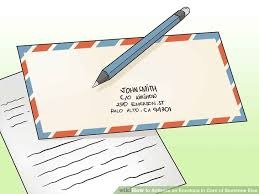 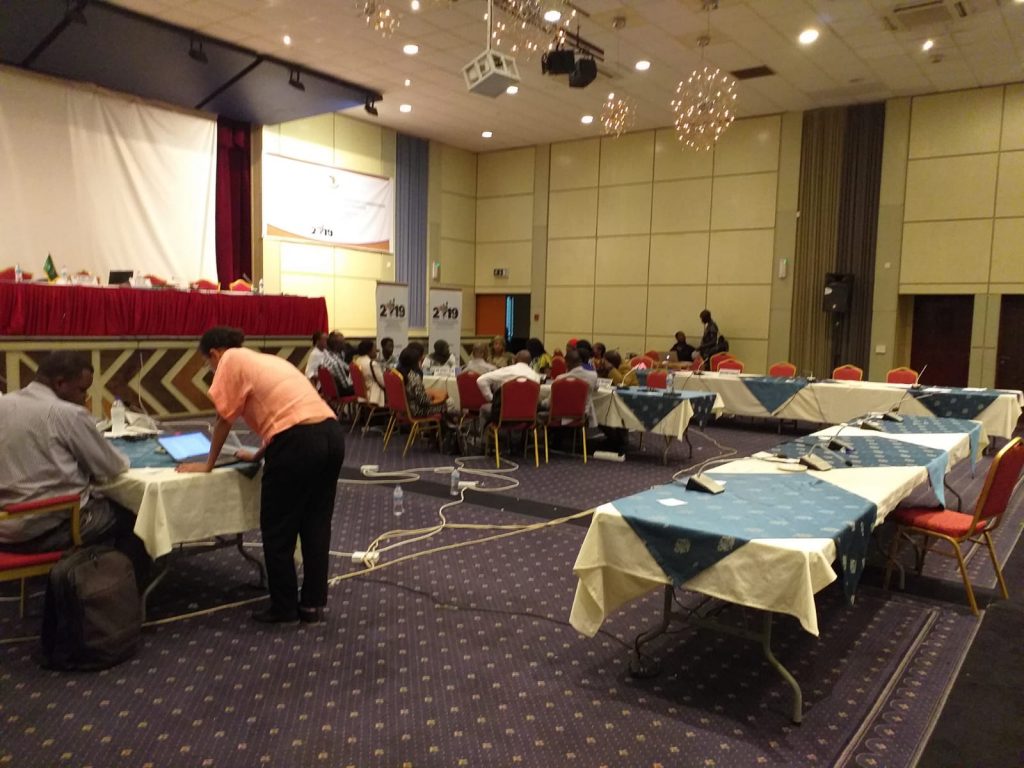 Help us spread the word

We rely on our network of supporters to tell the stories of the people we work with.

HELP THE AU WATCH CAUSE

Volunteer where the need is greatest

Get deeper insight into the world and work of AU Watch

For media enquiries, or to request an interview with an AU Watch expert, please contact the Press and Communications Office using the form below or phone +220 721 7689. 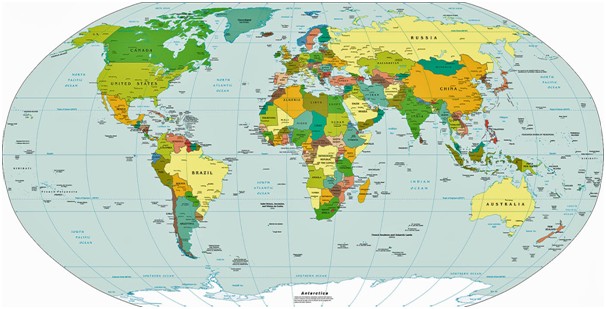