“Those who deny freedom to others, deserve it not for themselves. … and whenever I hear anyone arguing for slavery, I feel a strong impulse to see it tried on him personally.”

Abraham Lincoln, US President
MODERN SLAVERY
The word “slavery” conjures up images of shackles and transatlantic ships – depictions that seem relegated firmly to the past. But more people are enslaved today than at any other time in history. Experts have calculated that roughly 13 million people were captured and sold as slaves between the 15th and 19th centuries.Today, an estimated 40.3 million people – more than three times the figure during the transatlantic slave trade – are living in some form of modern slavery, according to the latest figures published by the UN’s International Labour Organization (ILO) and the Walk Free Foundation. Women and girls comprise 71% of all modern slavery victims. Children make up 25% and account for 10 million of all the slaves worldwide. 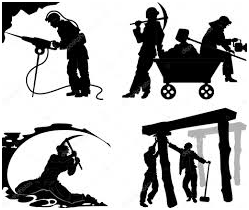 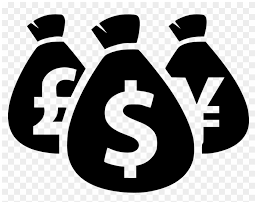 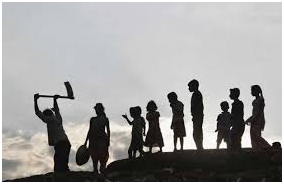 Women and girls are disproportionately affected by forced labour, accounting for 99% of victims in the commercial sex industry, and 58% in other sectors

“Human trafficking is one of the most heinous crimes imaginable, which is also part of modern-day slavery. A gross violation of human rights, the victims, are mostly women and children. They are compelled to provide their labour or sexual services, through a variety of coercive practices all for the direct profit of their perpetrators. In many places in the continent, exploitation often occurs through intimidation, force, sexual assault and threats of violence. Join us in our fight against this barbaric practice, which is still going on all over the continent”

What is human trafficking?

A crime with three elements

Human trafficking is often confused with human smuggling, so what are the differences?

Human trafficking involves the recruitment, transportation, harbouring and/ or exercising control, direction or influence over the movements of a person in order to exploit that person, typically through sexual exploitation or forced labour. It is often described as a modern form of slavery.
Consent: The smuggling of migrants, while often undertaken in dangerous or degrading conditions, involves migrants who have consented to the smuggling. Trafficking victims, on the other hand, have either never consented or, if they initially consented, that consent has been rendered meaningless by the coercive, deceptive or abusive actions of the traffickers.
Exploitation: Smuggling ends with the migrants’ arrival at their destination, whereas trafficking involves the ongoing exploitation of the victim.
Transnationality: Smuggling is always transnational, whereas trafficking may not be. Trafficking can occur regardless of whether victims are taken to another State or only moved from one place to another within the same State. 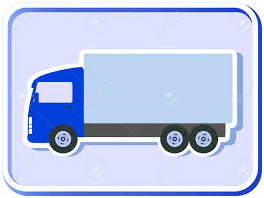 The Act: WHAT is done

e.g. Recruitment, transfer, transportation, harbouring or receipt of persons.
NOTE: Where a victim is a child, only ACT and PURPOSE are required. 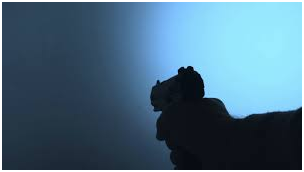 The Means: HOW it is done

e.g. threat or use of force, coercion, abduction, fraud, deception, abuse of power or position of vulnerability, giving or receiving of payments or benefits used to control a person. 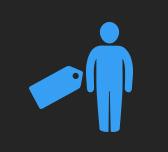 The Purpose: WHY it is done

e.g. to exploit a person through prostitution, other forms of sexual exploitation, forced labour or services, slavery, servitude or removal of organs from a person.

This is when someone is deceived, coerced or forced to take part in sexual activity.

All work or service that is exacted from any person under the menace of any penalty and for which the said person has not offered himself voluntarily – some are forced to work for little or no pay. Victims are controlled by force, threats, coercion, abduction, fraud and deception. Any form of ‘consent’ given by a victim in these circumstances is irrelevant – no person can have control over another person by these means.

The crime of selling and purchasing of human organs for transplantation. In most cases, the organ is a kidney, sold by a living person — illegally. Many countries have laws that prohibit the selling and buying of organs and ban physicians from transplanting organs obtained through payment.

Forced marriage is when you face physical pressure to marry (for example, threats, physical violence or sexual violence) or emotional and psychological pressure (eg if you’re made to feel like you’re bringing shame on your family).

Any girl or boy below the age of 18 who is recruited or used by an armed force or armed group, in any capacity.A child soldier is not just someone who is involved in fighting. They can also be those in other roles such as cooks, porters, messengers, human shields, spies, suicide bombers or those used for sexual exploitation. It includes children recruited and trained for military purposes, but not used in war.

Domestic servitude is the seemingly normal practice of live-in help that is used as cover for the exploitation and control of someone, usually from another country. It is a form of forced labour, but it also warrants its own category of slavery because of the unique contexts and challenges it presents. Victims of domestic servitude may appear to be nannies or other domestic help, but the moment their employment arrangement transitions into a situation whereby they cannot leave on their own free will, it becomes a case of enslavement. 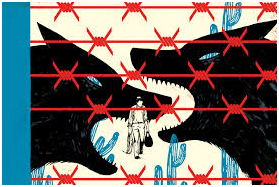 This is where victims are brought from one area to another area within a particular country for the purpose of being exploitedand are coerced into lives of horrific abuse within their own country. 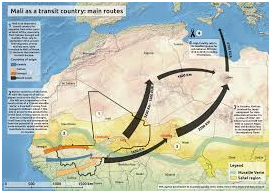 This is where victims are taken out of a country to be exploited abroad or within the same continent andare coerced into lives of horrific abuse.