The People We Protect

In 2019, human rights defenders in many places in Africa braved cruel punishment in challenging the governments human rights abuses. They refused to back down from the rising closure of civil spaces in many places in the continent. Pushing for authoritarianism states are wielding largely unfettered powers to suppress those aspiring for and promoting a vision of Africa with respect for universal human rights. Defenders sought accountability and justice and stood in solidarity with victims, often putting their own liberties and lives at risk.

And that’s where we come in. We provide strategic support to leaders and groups offering cutting-edge solutions to some of Africa’s greatest challenges. We work to protect people whose work is endangered by corrupt African governments, private companies, and criminal organizations. In today’s climate of rising authoritarianism, activists increasingly face repressive legal restrictions, stigmatised, falsely prosecuted, entrapped, jailed, assassinated, endure digital and physical security threats, and are depicted as dangerous troublemakers in order to undermine their public support.

We Stand With Human Rights Defenders!

Want to know who are the persecuted HRDs in Africa? Let’s explore the sad and shameful record of our states in Africa. 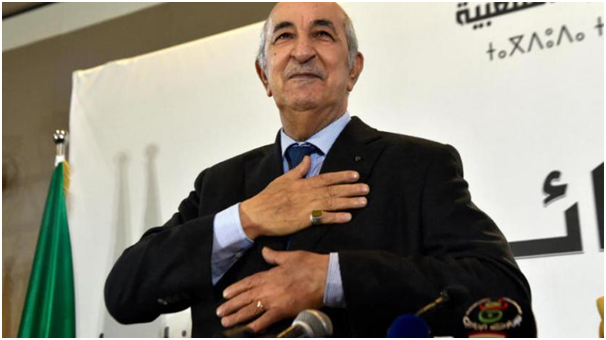 74-year-old Abdelmadjid Tebboune is no newcomer to human rights violations during his four-decade-long political career. The lifting of Algeria’s 19-year state of emergency in early 2011 did not have a positive effect on the situation of human rights defenders (HRDs). HRDs have continued to be subjected to harassment, threats, physical attacks, arbitrary detention and legal proceedings. 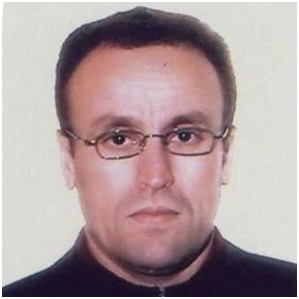 Abdellah Benaoum, Political Activist from Rélizane sentenced to six months in Prison.Sentenced by the Rélizane court to six months in prison for having attended a trial to support demonstrators charged in front of the court. 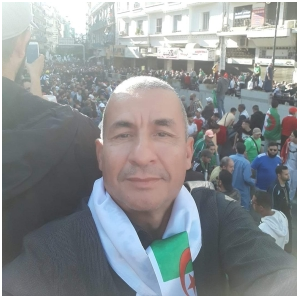 Halim FEDDAL, Secretary-General of the National Association of the Fight Against Corruption (ANLC). Sentenced to 6 months imprisonment 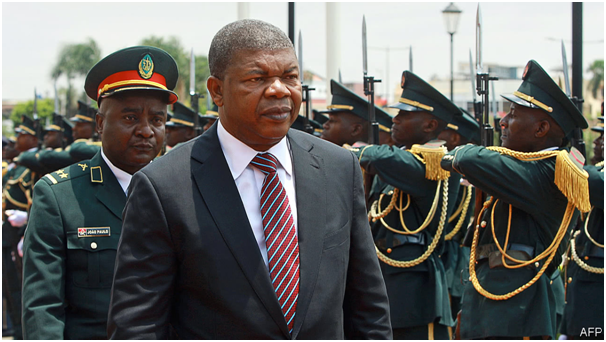 The government of João Lourenço continues to persecute HRDs. HRDs in Angola are subjected to arrests, judicial harassment, physical attacks, threats and defamation campaigns. Freedoms of peaceful assembly and expression are limited. HRDs working on civil and political rights and journalists criticizing the government are especially at risk. 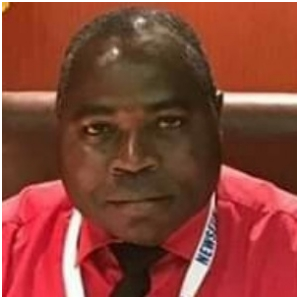 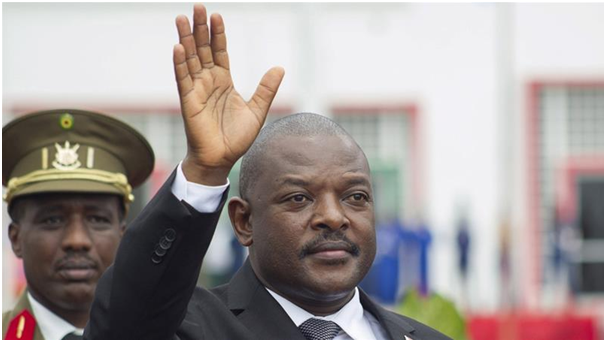 The Burundian government has cracked down on the media ahead of this year’s presidential election in May. Several local radio stations and media houses have been closed and many journalists have fled the country. President Pierre Nkurunziza’s government suspended broadcasts in the country by the US-based Voice of America and the BBC.

The theme of this year’s ceremony was to celebrate “the role of the media in ‘sanitizing’ the context for the 2020 elections in Burundi,” and honoured an unlikely candidate with first prize in the TV category: the communications team of the Burundian national police. Setting aside the obvious – security forces being celebrated with a media award – police in Burundi have been implicated in countless abuses, including killings, excessive use of force, arbitrary arrests and torture of suspected political opponents, and repeatedly harassing journalists who attempt to report on these crimes. 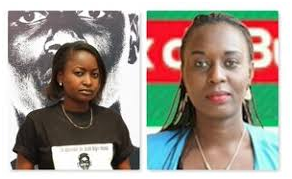 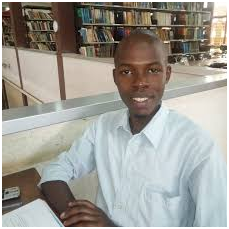 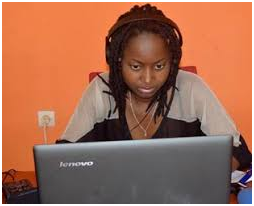 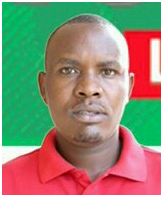